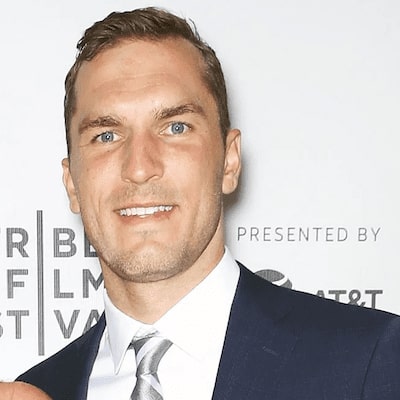 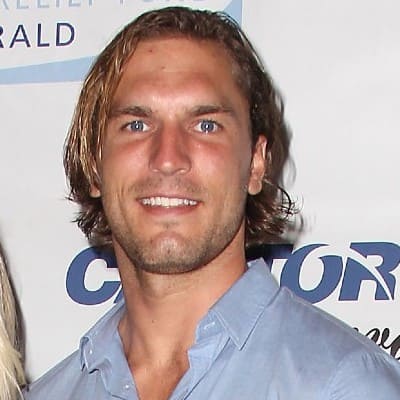 Adam Dirks is an American celebrity husband, teacher, and minister. Adam Dirks is famous as the husband of professional one-armed surfer, Bethany Hamilton.

Adam Dirks was born on October 12, 1988. At present, he is 33 years old and his sun sign is Libra. This personality was born in Hillsboro, Kansas. Then, he relocated to Princeville, Hawaii with his family. Moreover, he is a devout Christian and committed to his church community.

Furthermore, even though he is not as skilled as his wife, Dirks also loves surfing. Likewise, besides surfing, Adam likes hiking and spearfishing as well. 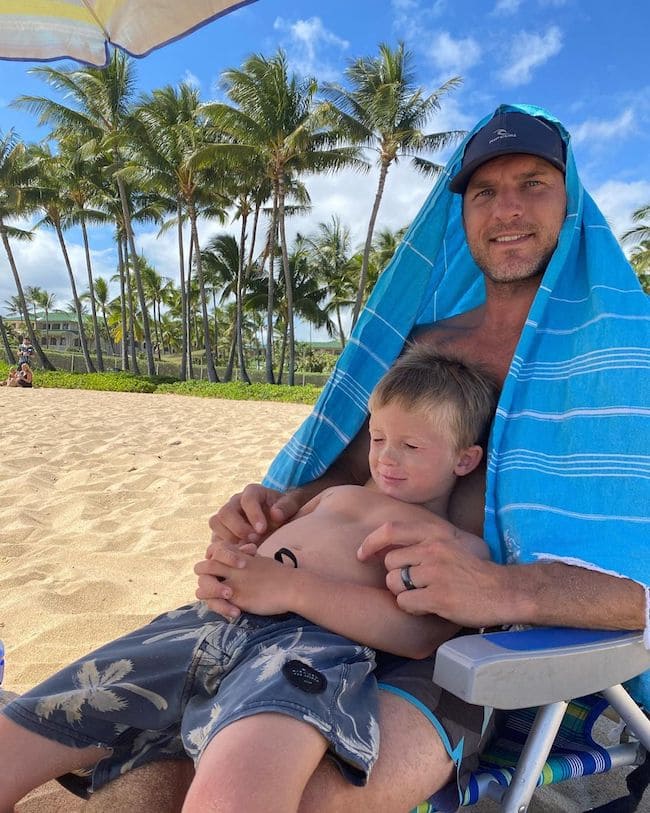 Adam worked as a youth minister and started his teaching career as a substitute teacher before becoming a full-time teacher and a mentor. Therefore, his experience at church means that he deals with problems faced by churchgoers, motivates people with hard issues, and guides them when they question their beliefs in Christianity.

He moved to the place where his future wife Hamilton experienced her scariest event in Kauai, Hawaii, and started his ministry service there as an intern. However, this personality first caught attention when he and his wife appeared on a favorite TV show “The Amazing Race” in the year 2014.

Although being in the 3rd position, fans loved how the pro-surfer and her full-time husband struggled to finish the competition. Moreover, despite his wife’s limited physical ability, he praised Hamilton for being a great teammate in overcoming all the challenges in the 25-day show. 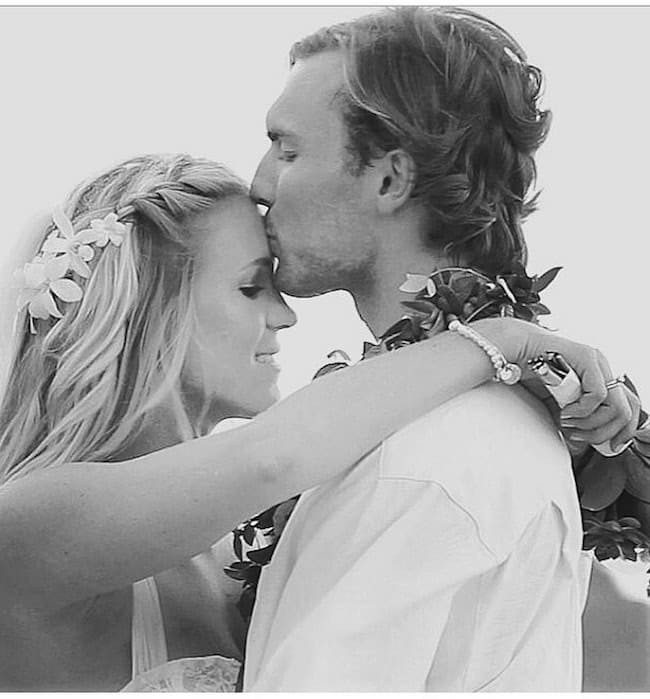 Adam and Bethany Hamilton became engaged in April 2013 and tied the knot four months later in a private party attended by 300 people in Hawaii. The couple first met at the beach in 2012 through mutual friends. The two were married on August 18, 2013, at an estate on Kauai’s north shore.

He fully supports his wife after the shark attack incident. They now have three sons; Tobias, who was born in 2015, and Wesley Phillip in 2018, and on February 14, 2021, they had a third son. Moreover, their marriage is featured throughout her documentary, Bethany Hamilton: Unstoppable. 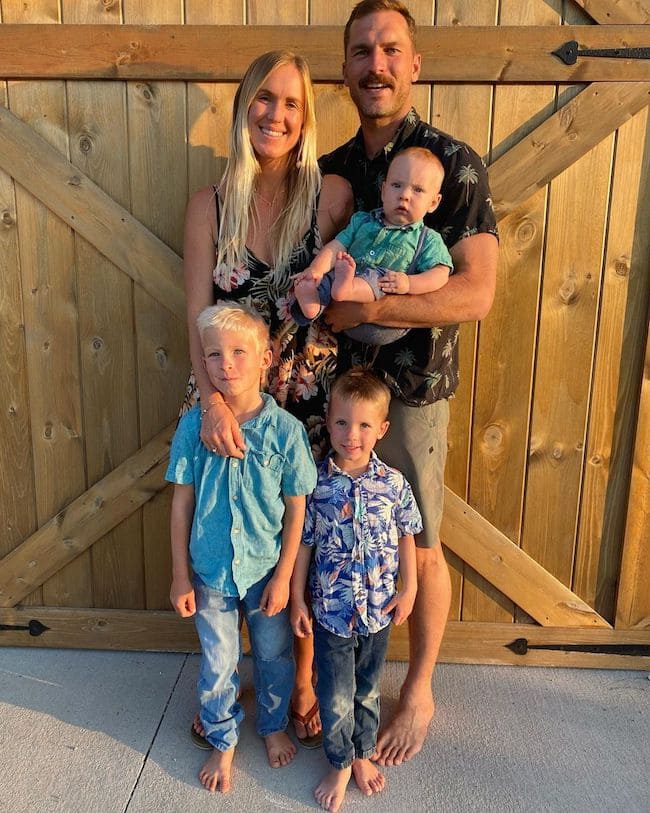 Dirks is a handsome and smart man. He has a decent height and an average weight that suits his body physique. However, his height, as well as weight, is not mentioned. Besides, his other body stats are also unavailable on the internet. Moreover, Adam has a set of blue eyes and light brown hair. Additionally, his mustache adds up to his good looks.

Adam has not shared the information about his earnings. However, this personality surely earns a certain amount of money through his profession.