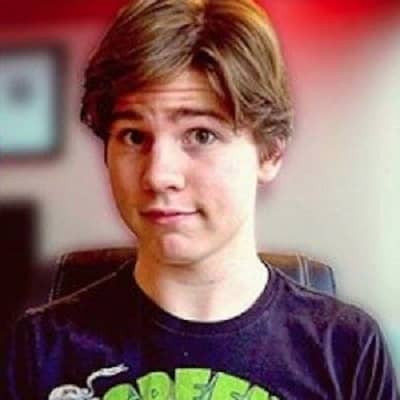 Adam Brice is a famous YouTube personality who gained fame through his YouTube channel NerfBoyProductions. Adam Brice uploads videos regarding reviews and unboxing.

Adam Brice is 22 years old. He was born on November 10, 1999, in Canada, under the astrological sign of Scorpio. There is no information regarding his parents, siblings, and family background. He seems to have a good upbringing. However, he has kept his personal life quite private. But he has once featured his father in videos on his AdamBriceVlogs secondary channel. Currently, he might be a University student concerning his age. But he has not about it.

Adam Brice is a Canadian YouTuber from Montreal. He focuses on everything to do with NERF and general blaster toys and does reviews, mod guides, and more on his channel NerfBoyProductions. He created his YouTube channel on February 3, 2012.

Likewise, he kicked off his original video content career with a video called “My Giant NERF Arsenal” in February of 2012. As of now, he has earned more than 691k subscribers on his YouTube channel. With almost 265 million total views. Similarly, he and Frank Cooper both gained followings for their NERF YouTubing.

Two of the most viewed and popular videos on the channel are “Nerf War: Wounded Warrior,” and “Nerf War: Centurion Sniper.” These videos have respectively garnered more than 8.3M views and 7M views. Since his last video on December  10, 2017, on YouTube “Top 5 Ways To Prepare For A Nerf War!,” he has not shared any other video.

Similarly, he also created his self-titled YouTube channel, Adam Brice, on  September 24, 2014. This channel portrays his life as a teenage boy and YouTuber. Today he has already 228K subscribers but has not been active for the past two years. Some of the notable videos on the vlogging channel include “THAT’S A NERF GUN?!?!,” with 2.5M views, and “CUSTOM NERF SNIPER RIFLE!!,” with 1.1M views. 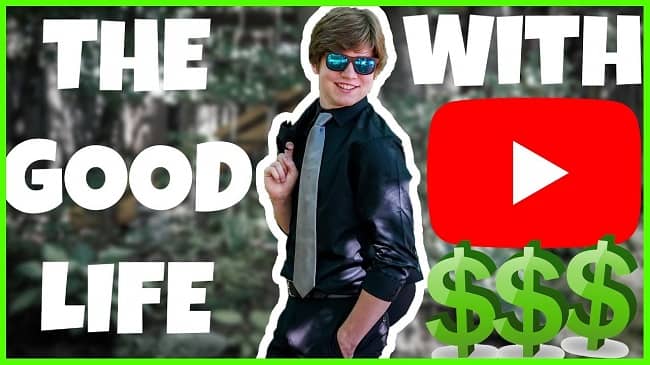 The YouTube personality had earned good fame on social media. He had grabbed a decent sum of money throughout his career. But still, he has not shared any information. Thus, some online resources have estimated his earning around $50k.

It’s quite difficult to analyze if the YouTube personality Adam Brice is currently in a relationship or living a single life. As he has stopped posting on social media there is no information available about him. However, previously he shared the YouTube video with her girlfriend Jemma. They were flying away to Florida to escape the frozen Canadian winter and filmed their videos posted on February 18, 2018. Moreover, there is no news of him being involved in any kind of controversial acts. He has maintained a good profile throughout his social media career. However, he is probably single as of 2022. 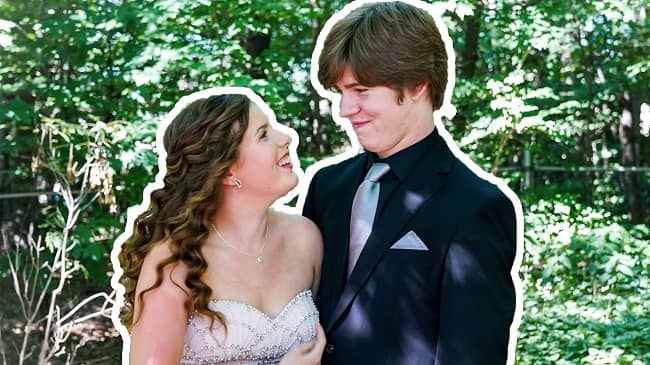 Adam Brice’s body measurements like height, weight, and other statistics are not available. Since he has kept himself away from social media for a long time, his eye color and hair color are also not available.