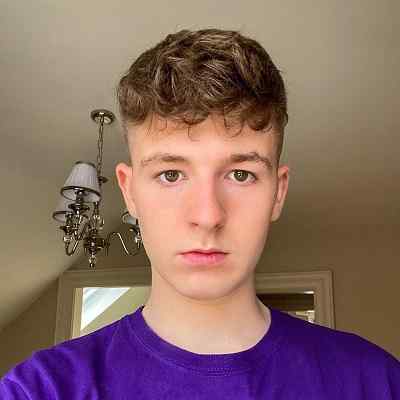 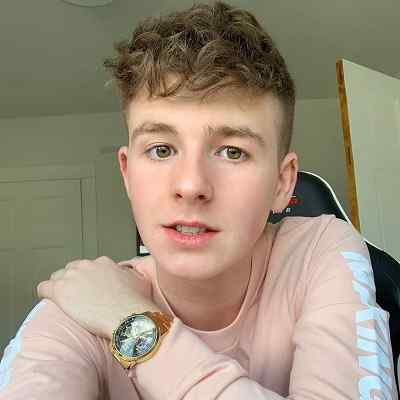 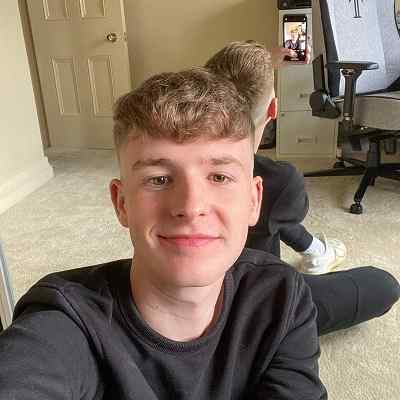 More Facts of Adam B

Adam B is an Irish Youtube star who is widely known for his “Adam B” channel. Adam B has accumulated his popularity there for his DIY crafts, life hacks, pranks, and challenges. He is also a member of the web group “Family 4”. Likewise, he is mischievous and is always up to something weird and crazy.

Adam B was born in Derry, Ireland, on October 11, 1999. His birth sign is Libra and he is 22 years old. He holds Irish nationality. His full name is Adam Beales.

He also has a younger brother whose name is Callum. Callum has his own YouTube channel, “Callum B”.

Likewise, their family of four also has a YouTube channel, “Family 4” which is slowly gaining popularity at the moment. Also, he loves spending time with his family.

Regarding his educational background and qualification, he completed his schooling at St Columb’s College.

Other than this, no information is available. And considering his age, she must be attending university or preparing for university unless he is a dropout or decided to quit further studies. 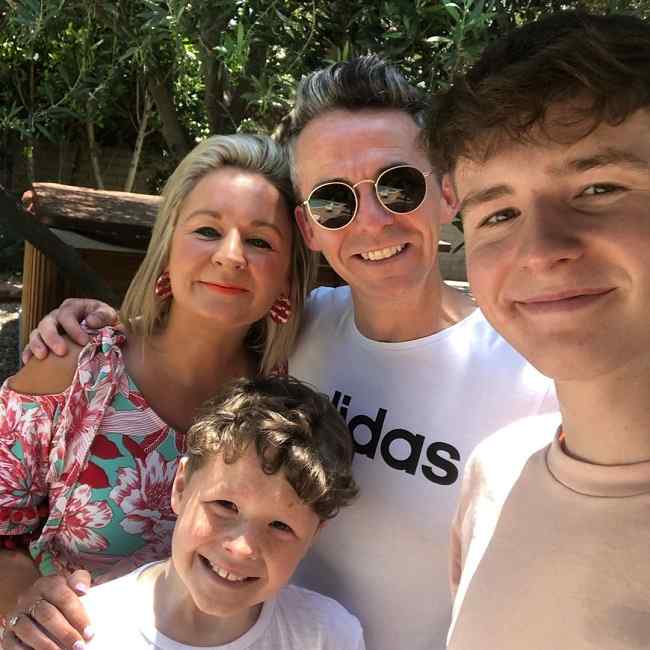 Caption: Adam B with his parents and his brother (Source: Instagram)

Adam is pretty active on all of his social accounts. He has mustered 3.42 million subscribers on Youtube and 248K followers on Instagram.

Likewise, he has garnered 40.5K followers on Twitter. Their family channel has gained 206K subscribers. Also, he is active on Snapchat.

Adam Beales created his individual YouTube channel at the age of 12 under the name “TheNewAdamb99” but now his channel’s name is changed to “Adam B”.

He began by filming all of his videos and editing them from his bedroom in his parent’s house. And, since then, he has been uploading fun videos on this channel.

His Youtube channel is loaded with numerous funny pranks and crazy challenges that are worth watching. Besides these, the channel has various life hacks that can save you time and money.

Likewise, his channel has tons of DIYs on it that are creative to the core, and in addition to these, it has mesmerizing vlogs related to the YouTuber’s everyday life.

Likewise, WE GOT A PUPPY!!! ? and 3000 SUBSCRIBERS!!! | Vlog W/ Bailey & Callum | THANK YOU SO MUCH! are the second and third videos posted on his Youtube channel respectively.

Both of these videos were shared by him in the year 2016.

All of these videos have mustered more than 14M views to date.

Furthermore, in the year 2017, Beales made a partnership with Disney. He has also appeared on BBC Radio, and The Ryan Tubridy Show, and was featured at VidCon London’s first conference.

And, in June 2019, he won the Youth 19 Champions Award. Currently, he is the co-presenter in the new series of the CBBC show The Dog Ate My Homework.

Then, on September 1, 2020, he was announced as the 40th Blue Peter presenter and would make his debut two days later.

He and his family also have a Youtube channel under the name “Family 4”. It is collaborated with his parents, younger brother, and himself.

The channel was created on May 31, 2019, and has accumulated altogether 8,228,350 views to date. They mainly share challenge videos on their channel and some vlogs as well.

Some of the popular videos on this channel are Who knows ADAM B best? FAMILY 4 CHALLENGE, NEVER HAVE I EVER CHALLENGE WITH Family 4, and *NO BUDGET* SECRET SANTA PRESENT SWAP with FAMILY 4!! ft. Adam B.

All of these videos have garnered more than 700K views until now.

And the posts he shares on Instagram and any other social platforms are very beautiful, eye-catching, and attractive as well. 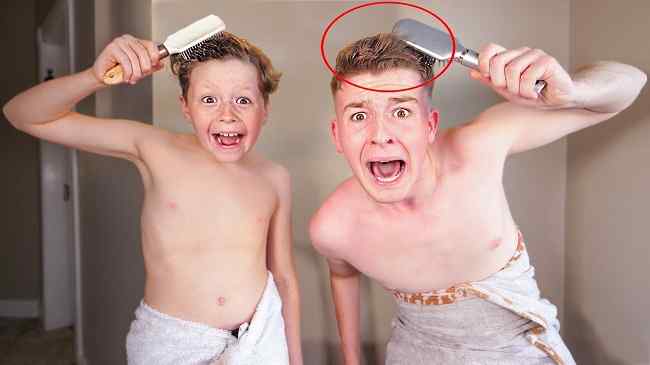 Focusing on his earnings and income, he has a net worth of $2 million US dollars. His main income source is Youtube. He also has his merchandise and earns from there as well.

Adam is possibly single at the moment. He seems to be more focused on his career rather than being in any kind of romantic relationship.

Or maybe he likes to keep his personal and love life private and away from the limelight and social world.

Even focusing on his past relationships, no information regarding his relationship and ex-lover is available until now.

So we can assume that either he has never been in any relationship or has done a good job in keeping it a secret.

Adam Beales has a height of 5 feet 9 inches and his weight is 57 Kg. His other body measurements such as chest size, waist size, and hip size, are 44-32-35 inches respectively.

Likewise, the size of his bicep is 16 inches. Moreover, he has curly light brown hair and brown eyes. He is a cute, handsome, and good person. He is very lovable as well. 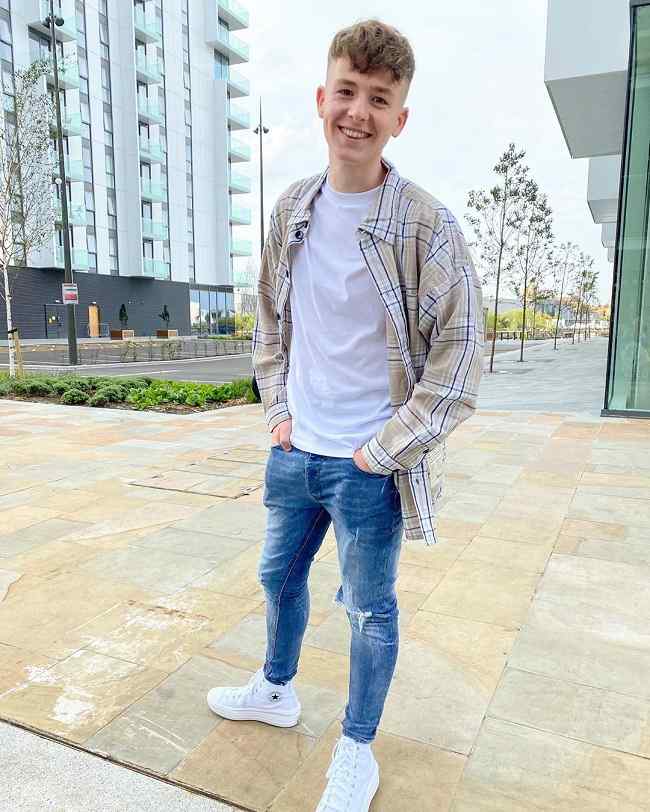 Caption: Adam B posing for a picture (Source: Instagram)