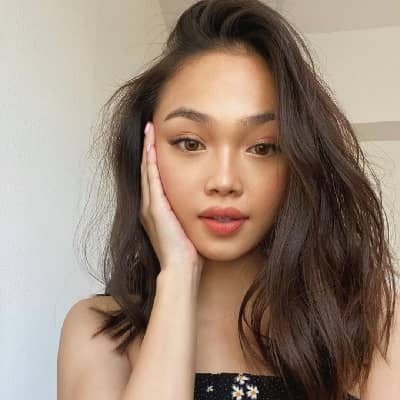 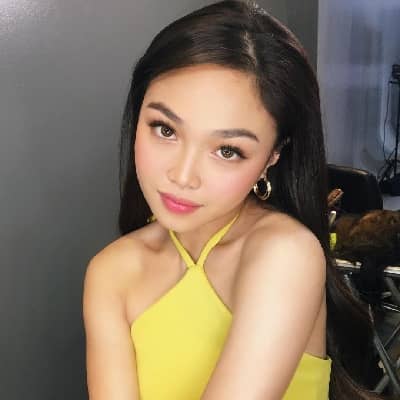 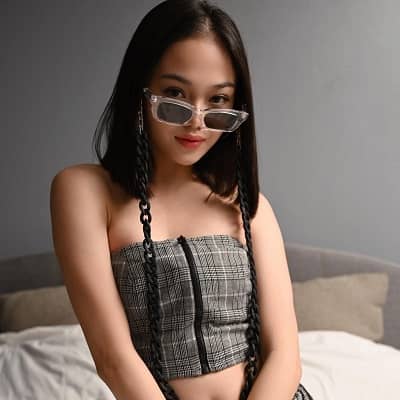 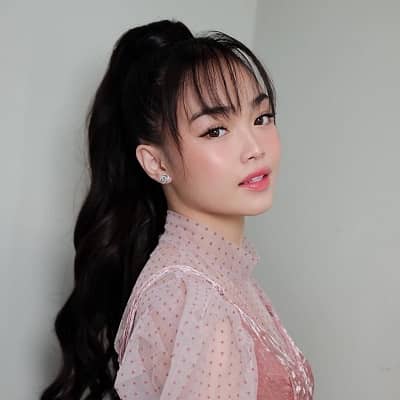 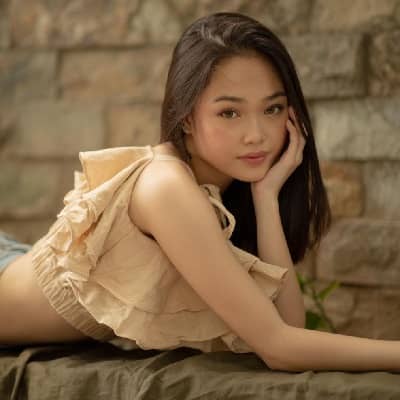 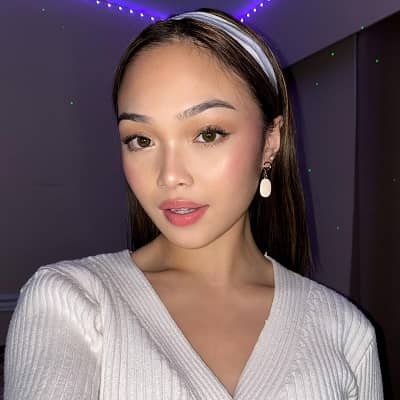 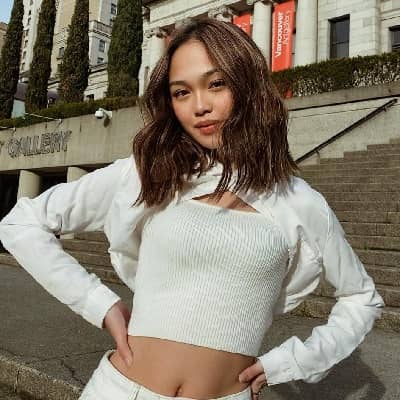 AC Bonifacio is a famous Filipina-Canadian dancer, singer, video blogger, and occasional actress. Bonifacio is popular for being the first-ever grand champion of the Filipino TV dance competition Dance Kids along with Lucky Ancheta In 2016.

Her real and full name is Andree Camille Lapidario Bonifacio. She was born on December 13, 2002. Andree was born in Vancouver, British Columbia, Canada. Currently, her age is 19 years old and her birth sign is Sagittarius. Her parents are Arnold Bonifacio (father) and Cherry Lapidario (mother). Moreover, she has a brother Ace Bonifacio. She is of Filipino descent. Further, she is a member of the Christian church, ‘Iglesia Ni Cristo’.

Further, there is no public information about her schooling. Andree was a good dancer from her early childhood and always showed a keen interest in learning the art. Moreover, she won the ‘International Dance Challenge’ in Portland. 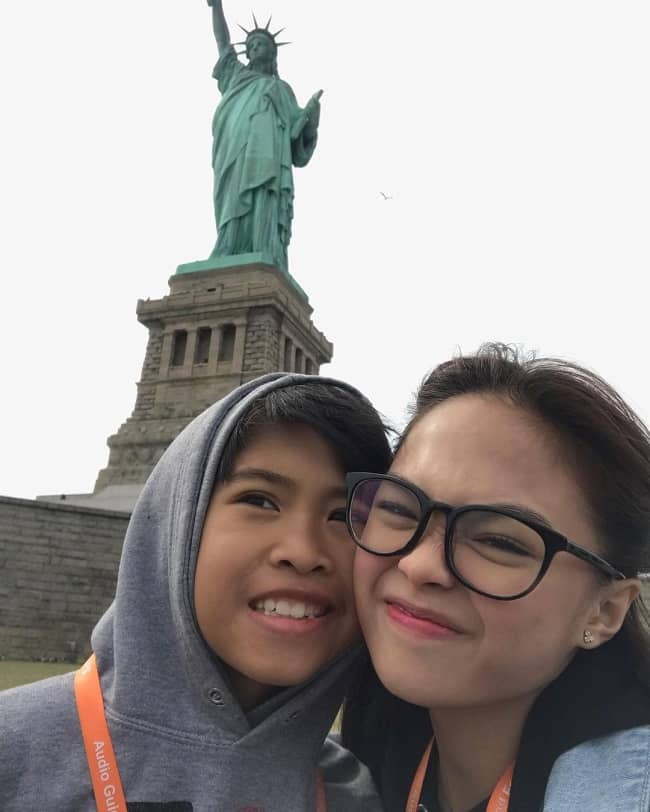 Andree started her dancing career in 2012 when she was just 10 years old. She formed a dance group called ‘Lucky Aces’, with her dance partner, Reyond Lucky Ancheta. Moreover, the duo participated in several international dance competitions. Therefore, they created dance videos and uploaded them on YouTube.

Therefore, the videos became highly popular, and ‘Lucky Aces’ became established as a talented dancing duo. Moreover, some of their videos were extremely popular on the video hosting platform, Vine. Andree gained popularly as ‘AC Bonifacio’ or as ‘half of the Lucky Aces’.

Moreover, in 2015, the ‘Lucky Aces’ were invited to the popular talk show, ‘The Ellen DeGeneres Show. Moreover, Andree and Ancheta won the hearts of viewers, with their excellent dance moves. Similarly, following the show, they were offered a chance to meet American pop star, Ariana Grande.

Additionally, she and Ancheta were selected to dance in Grande’s ‘Honeymoon Tour’ concert, which was held in Vancouver. The pair danced to Grande’s song, ‘Love Me Harder, and also to ‘The Weeknd’. Similarly, in November 2015, the ‘Lucky Aces’ participated in the Filipino dance reality show, ‘Dance Kids,’ which was telecast on the ‘ABS-CBN network.

Moreover, they competed with several talented contestants to reach the finals, and in February 2016, they were declared the grand winners. They won a cash prize of two million pesos each, and several other prizes such as a family vacation, and a house. Further, they also received management contracts from ‘Star Magic’. Moreover, they were selected to be a part of the dance group in the movie, ‘Step Up: All In’. 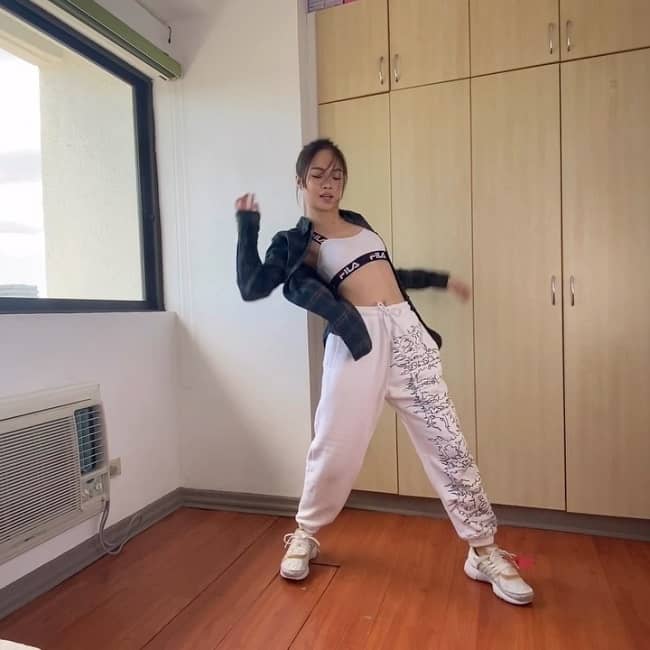 In 2017, Andree participated in the singing and impersonation competition reality show, ‘Your Face Sounds Familiar Kids. It was telecast on the ‘ABS-CBN’ network. Therefore, she finished in the third position. During the show, she won applause for her impersonations of the Rnb singer Usher, and pop singer Janet Jackson. In the grand showdown of the show, she chose to impersonate Filipino actress Sarah Geronimo.

Andree appeared as a guest on the Filipino comedy talk show, ‘Gandang Gabi Vice’ in 2017. And, in the same year, she made her acting debut with the Philippine fantasy series, ‘Wansapanataym: Amazing Ving’. Moreover, in the series, she portrayed ‘Mika’.

She was chosen to be a part of the Philippine drama anthology series, ‘Maalaala Mo Kaya’ in 2018. Therefore, it was being aired on the ‘ABS-CBN network. Moreover, in the series, she plays the role of ‘Young Angelica’. Andree is also playing ‘Cindy Baluyot,’ in the Philippine drama series, ‘Playhouse’.

Andree applied to join the Global pop group ‘Now United’ as a member to represent the Philippines, but would not make the final cut. Moreover, she would later cameo in Now United’s music video for “Afraid of Letting Go”, which was shot in Intramuros. Similarly, she became one of the hosts of World of Dance Philippines’ online show in 2019. Moreover, she is a member of the girl group Just A.S.K. together with Sheena Belarmino and Krystal Brimner.

Andree operates a self-titled YouTube channel, which has millions of subscribers. Therefore, every Wednesday, she uploads a new dance video on her channel. She has created collaboration videos with several YouTube dancers, such as Matt Stefania, and Kenneth San Jose. Moreover, she has received a ‘Silver Play Button’, for her channel. 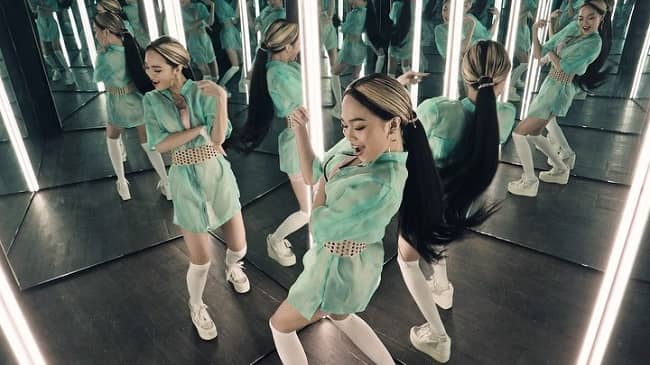 Andree is not known to be in any relationship. Therefore, she is not an outspoken person and loves to stay at home. She loves watching movies. However, her beauty, talent, and humor would attract many lovers towards her for sure! As of now, she is possibly single and focusing on her career.

Andree is a pretty and beautiful girl. She has a fine and curvy body figure with measurements of 31-23-30 inches. Moreover, she wears a bra size of 30A and wears a shoe size of 6 (UK). She has a height of 5 feet 3 inches and weighs around 50 kilos. Further, she has dark brown eyes and silky brown hair. 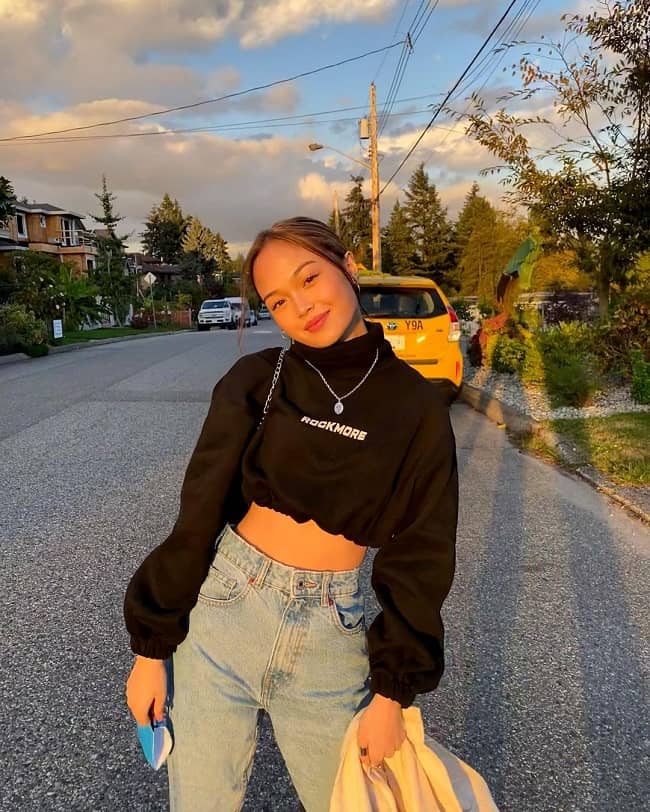 This young and talented personality surely pockets a great amount of money. Her profession might have earned her a very good amount for herself. However, she has a net worth of around $1 million – $5 million as of December 2020.