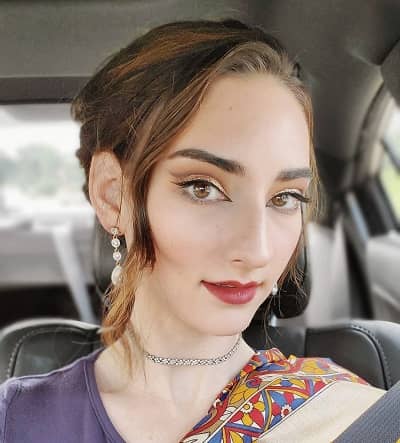 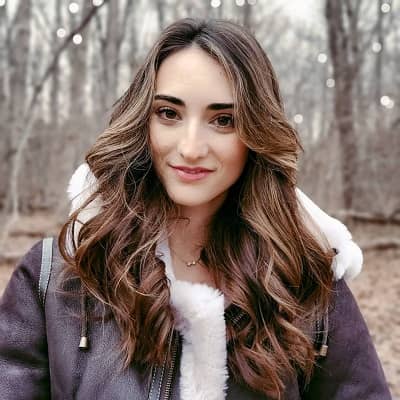 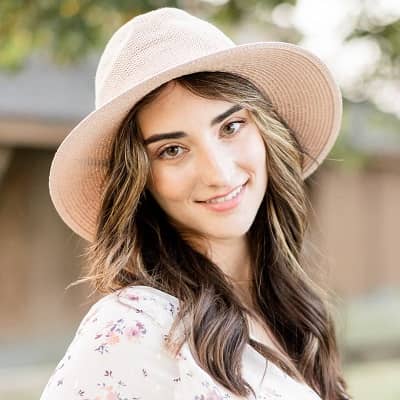 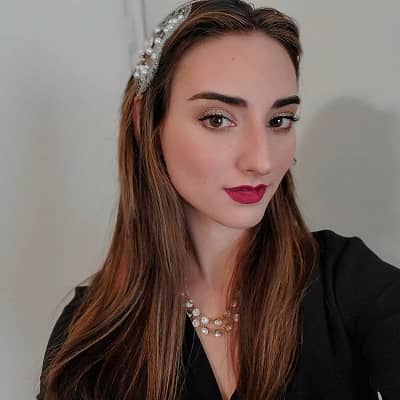 Abigail Shapiro was born on November 8, 1992. She is from Los Angeles, California, USA, and was born to a Jewish family. She is currently 28 years old and her sun sign is Scorpio. Moreover, her brother is a prominent conservative commentator named Ben Shapiro. Her father’s name is David Shapiro and her mother’s name is not known. She has other two sisters who play Coachella and piano respectively, but their names are unknown.

At the age of six, she was intrigued by music after her father enrolled her in an opera lesson as a Hanukkah present. Moreover, she pursued her graduation at the University of Southern California. Later, she took a three-year course in classical singing and opera at the Manhattan School of Music. 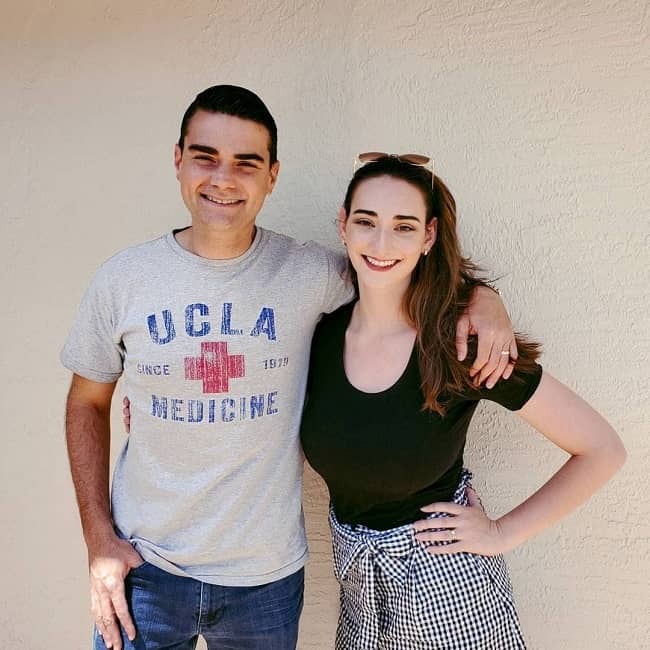 Abigail became famous with her video titled ‘Conservative Women, It’s Our Time’ with a tagline that reads “Let’s take the culture back”. In her video, she talks about music, fashion, lifestyle, and makeup from a conservative perspective. Further, in the year 2007, she appeared in the musical film ‘A Light for Greytowers’ as a young Jewish orphanage named ‘Miriam Aronowitch’.

There, the character struggles to keep her religion while living in a Victorian orphanage, run by a cruel headmistress who is determined to erase all memories of Judaism from the minds of the orphans in her care. Moreover, she also made a small appearance in the television series ‘Glee’ in 2012. There, she played the role of one of the golden globe singers.

Likewise, in the year 2014, her father uploaded two videos on his YouTube channel in which she performed the opera arias. Similarly, after launching her YouTube channel named ‘Classically Abby’ on January 28, 2019, she uploaded her first video titled ‘Classic Winter Look- Winged Eyeliner and Dark Lips – Makeup for a Polar Vortex’ on February 4, 2019.

Moreover, she uploaded various videos titled ’15-Minute hairstyle- How to do your hair on a rushed morning’, ’10 Things You Should Know Before Becoming a Wife’, ‘Comfy to Classic in 5 Minutes’, and many more. Likewise, as an opera singer, she has various popular operas under her belt such as ‘Madama Butterfly,’ ‘The Abduction from the Seraglio’, and ‘La Clemenza di Tito’.

Nonetheless, she gained popularity with her YouTube video ‘Conservative Women, It’s Our Time’ in March 2020. She described herself as “the first conservative influencer” in it. Moreover, in the video, she emphasized the importance of conservative women in society and encouraged traditional gender norms. 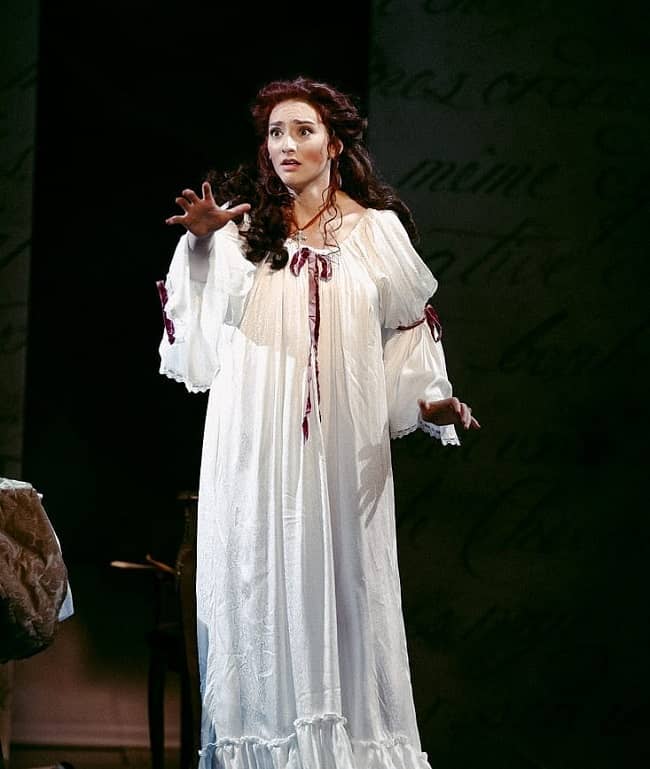 Her YouTube channel flooded with anti-semitic trolls and misogynist messages in October 2017. Due to her brother, Ben’s unabashed opinions on social, political, and cultural issues such as ‘homosexuality is a mental disorder’, ‘same-sex couples should not be allowed to raised children,’ etc, she got targeted of backlash and hateful trolling.

“I wanna Rape her, cut off her head, and send it to Ben” and “Ben Shapiro Now Using His Sister’s Khazar Milkers to Bring All the Goys to the Yard”

To suppress the humiliation, she suspended the commenting privileges in her channel, however, later she decided to go public and said;

“Now that they know who I am, I’m going to be living with these kinds of things forever – people sending me gross stuff… My name is going to be linked with Ben’s – at this point or down the line”.

Abigail is a married woman. She tied the known on May 28, 2018, with her spouse Jacob Roth. Moreover, he is Staff Attorney at Young America’s Foundation’s national headquarters in Reston, Virginia, USA. The two actually began dating on May 27, 2017. Further, on May 4, 2019, she posted a picture and wrote about her first marriage anniversary on her Instagram page. 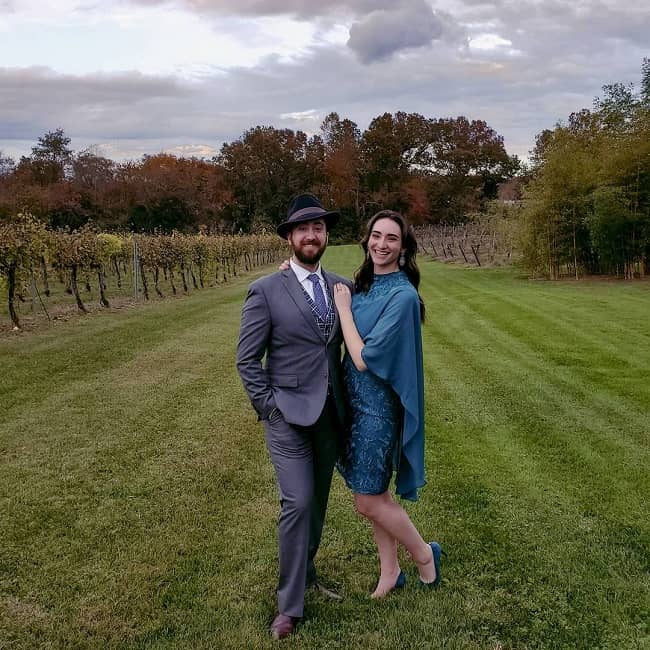 Caption: Abigail Shapiro and her husband posing for a photo. Source: Instagram

Abigail is a pretty and beautiful lady. She is fairly tall and has a height of 5 feet 7 inches. Likewise, she weighs around 54 kilos. Moreover, she has a pretty pair of hazel eyes and her hair is of brown color. She has a fine and curvy body figure but her body measurements are unknown.

This talented personality surely earns a decent amount of money. Her social media, as well as opera singer’s journey, might have made her earn a good sum of money throughout her career. However, her net worth is around $300K-$400K.