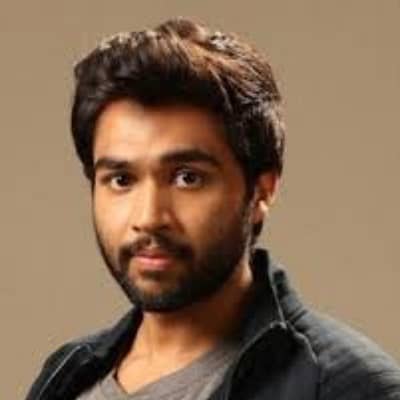 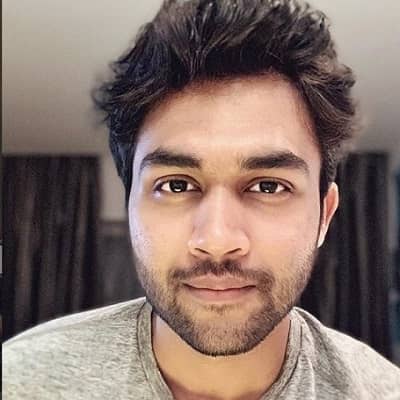 Abi Hassan is a popular South Indian film actor from Chennai, Tamil Nadu. Abi Hassan is best known for his role as Vasu Rajagopalan in the movie “Kadaram Kondon”.

Abi Hassan whose full name is Abi Mehdhi HassanYadav was born on September 4, 1997. He is currently 23 years old. Being born in early September, his zodiac sign is Virgo. Moreover, he was born and raised in Chennai, Tamil Nadu, India. Abi is an Indian citizen who follows Hinduism.

Abi Hassan was born to his father Nassar and his mother kameela Nassar when talking about his family members and siblings. His father Nassar is a great south Indian actor who is famous for his negative roles. Likewise, his mother Kameela is also a producer who later turned out to be a politician. Furthermore, he also has two brothers named Noorul Hassan Faizal and Luthfudeen, who is also an actor. 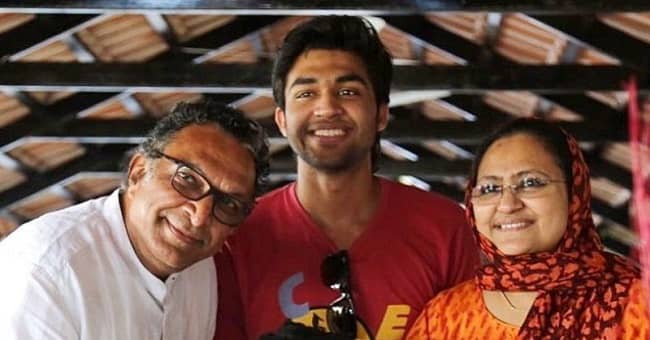 Regarding his educational details, Abi Hassan completed his schooling at a private school in Chennai. The actor actually studied till class 10 only. He thought of being an actor since his childhood and he always thought that he is wasting his time in academics. To pursue his career in acting, he joined Blue Ocean Film and Television Academy (BOFTA) and completed a diploma in acting from there. His father Nassar is the head of BOFTA.

After completing a diploma in acting from BOFTA, Abi assisted Atlee Kumar’s film “Mersal” in 2017. After having experience as an assistant director, Abi says that how hard people have to work in the film industry to complete a film. He also added that he used to work with a salary of 10,000 INR per month.

Abu Hassan didn’t come into rising after assisting the director for the film. After two years, Abi was called for the role of Vasu Rajagopalan for the film “Kadaram Kondan”. The film was released in 2019 and had a great response from the audience.

Moving on, Abi hasn’t appeared in any other movies as of now. In fact, Abi never used his father’s name to come into the industry, unlike other star kids. He says that he is proud to be the son of Nassar but he doesn’t think that he should be taking advantage of his father’s name. He actually wants to make his name big as his father by himself.

Abi Hassan has earned a decent amount of money throughout his career. According to online sources, Abi has an estimated net worth of 5-10 lakh Indian Rupees. He earned this wealth from his acting career. 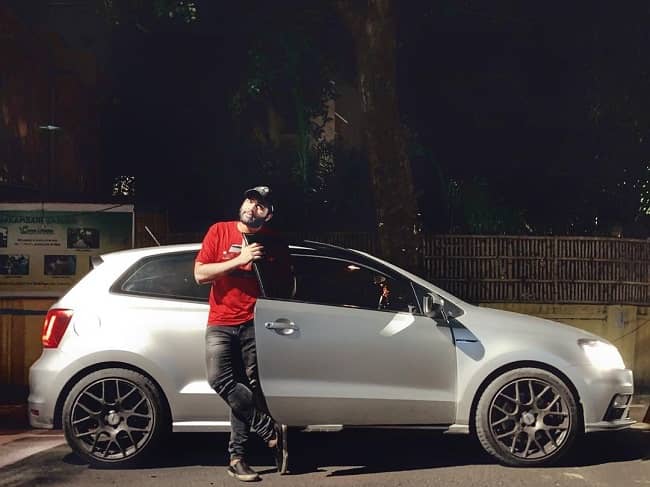 Moving towards his relationship status, Abi Hassan has maintained a low profile regarding it. He has not spoken anything about his relationship. However, Abi might be single as of now and not dating anyone.

Abi Hassan is a good actor in the south Indian film industry. To date, he has not been involved in any kind of rumors and scandals. Moreover, he has kept himself away from such rumors.

Abi Hassan has maintained a fit body as an actor. Enhancing his physical statistics, Abi is 5 feet 7 inches or 1.7 meters tall and weighs around 62 kg or 137 pounds. Likewise, he has biceps of 14 inches and his shoe size is 8 inches (US). His actual body measurements (Chest-Waist-Hip) are 40-28-36 inches. In addition, Abi has black hair and a pair of dark brown eyes. 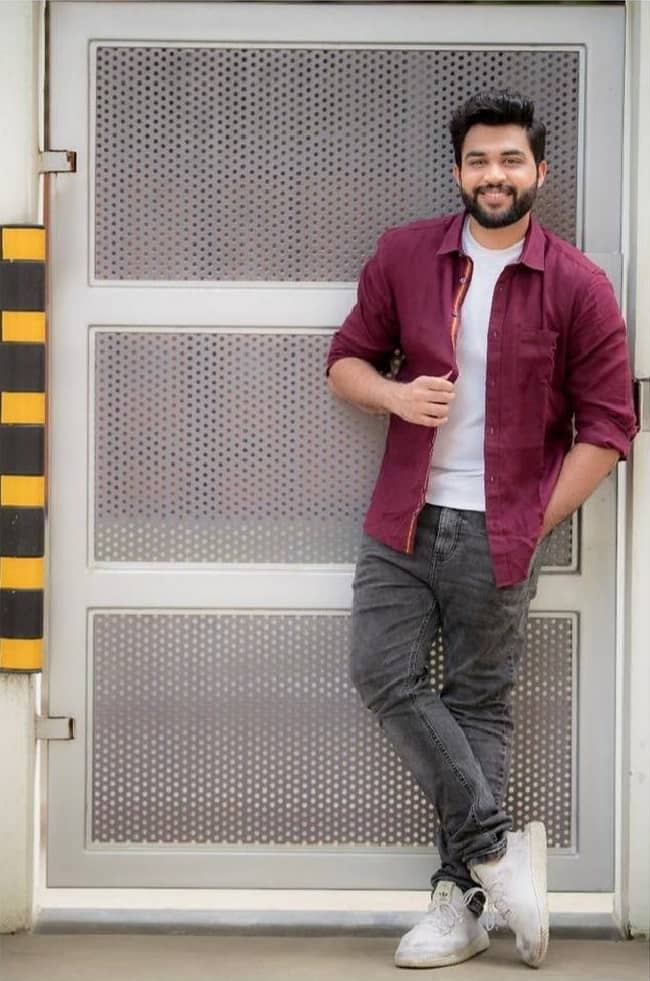 When it comes to his social media handles, Abi is active on Instagram and Twitter. His @abihassan_ Instagram account has over 18.3k followers. To date, he has 111 posts to date that includes pictures and videos regarding his professional life and personal life. Likewise, Abi joined Twitter in November 2018 and has gained over 2500 followers.