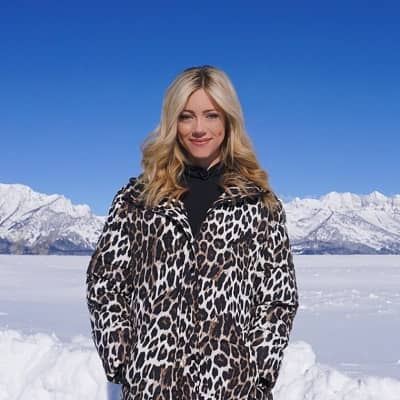 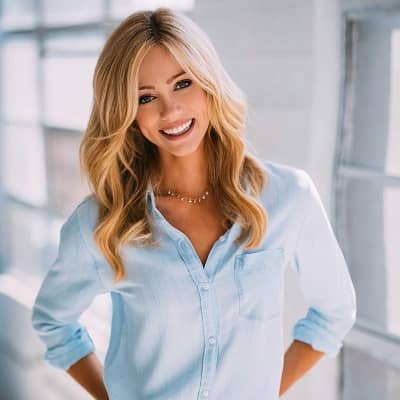 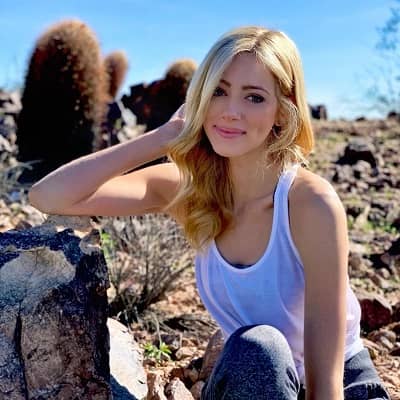 Abby Hornacek is an American media personality. Abby Hornacek is a journalist and television host for Fox Nation’s sport, travel, and lifestyle host. Moreover, she is the daughter of the former NBA coach Jeff Hornacek

Her birth name is Abigail Marie Hornacek. Abby was born on 25th April 1994 and is currently 26 years old. Her zodiac sign is Taurus. Likewise, she was born in Paradise Valley, Arizona, the United States of America, and holds American citizenship. Abbey spent most of her childhood in Utah, later moved to Arizona after her father’s retirement from professional basketball in 2000. Talking about her ethnicity and religion, Abby belongs to a Caucasian ethnic group and follows Christianity. Similarly, talking about her personal life and family background, she is the youngest daughter of Stacy Hornacek and former NBA player Jeff Hornacek. Likewise, she has two brothers, Tyler and Ryan. 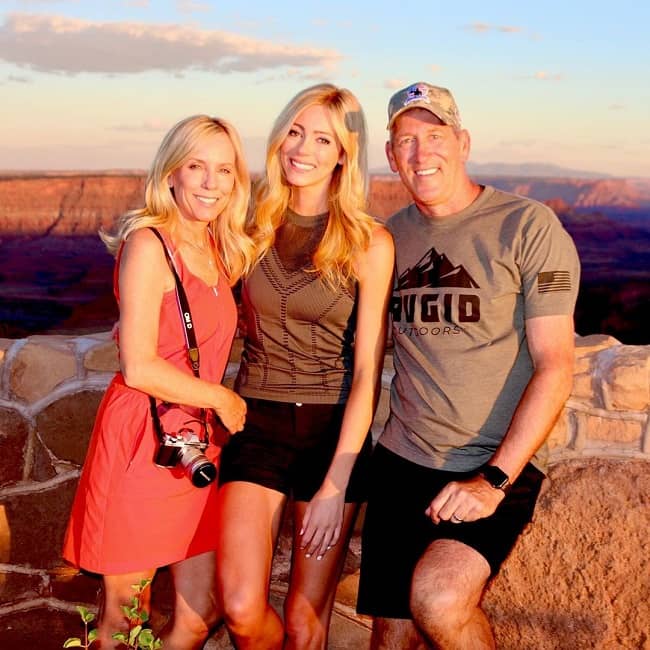 Furthermore, talking about her educational qualifications, Abby went to Xavier College Preparatory in Arizona. She used to play volleyball for the school team and even won the Class 5A Division I state title. Later she graduated with a degree in Broadcast Journalism from the University of Southern California in May 2016.

During her high school, Abby loved to play volleyball and also played for her school team. However, she could not continue her volleyball career after a volleyball hit her on the face with a smash. It took her eye to two surgeries which resulted in her wearing a green-colored lens for protection when on television. After that incident, Abby stopped playing volleyball.

Abby started her career as an anchor at Trojan Vision Television, a student-operated TV station, while studying journalism. However, in May 2012, she had to leave Trojan because she joined the volleyball team at her university. After a break from anchoring, in August 2013, she joined another student-operated news program called Annenberg TV News. Likewise, Abby began her media career in January 2014 where she joined Fox Sports San Diego as a production intern. She assisted various Fox Sports 1 producers in live broadcasts.

Moreover, Abby assisted in clipping sports for the evening’s highlight show. Likewise, she joined the network as a featured host and reporter and co-hosted shows like Phoenix Suns Mock Draft and Prep Insider, a weekly night show after four months of being an intern. Hornacek also worked as a Fox Sports sideline reporter as well as contributed to ESPN.

Furthermore, Abby switched from news reporting to a sports host at the Stadium, a sports network based in Chicago. Likewise, she covered The Drone Racing League for two years from February 2016 to February 2018 before becoming a host for Fox News. 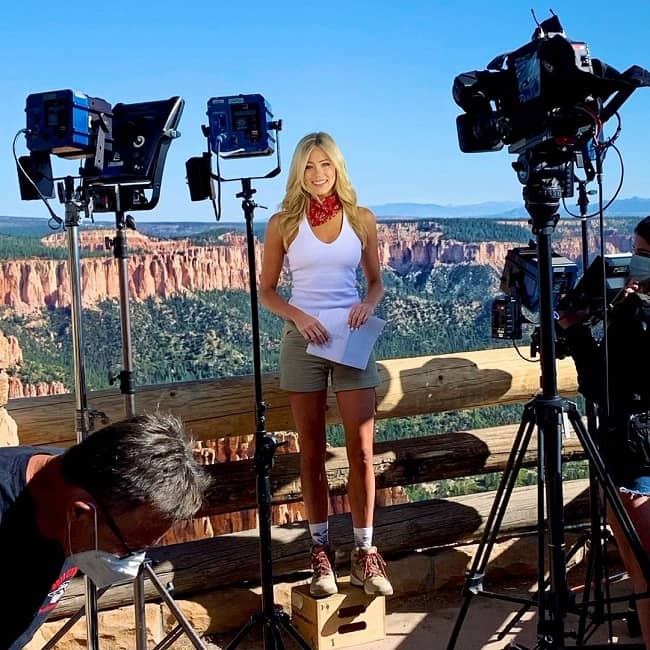 Caption: Abby during the shoot of Season 4 of PARK’d. Source: Instagram

Currently, she is hosting three shows, “PARK’D”, “American Arenas”, and “Ride to Work”. In PARK’D, she travels across the country and explores National Parks, and showcases each one’s history. She also participates in few adrenaline activities at each place. In American Arenas, Abby visits the iconic sports arenas across the USA. Likewise, in the show Ride to Work, she brings in other talents to work inside the Fox network. 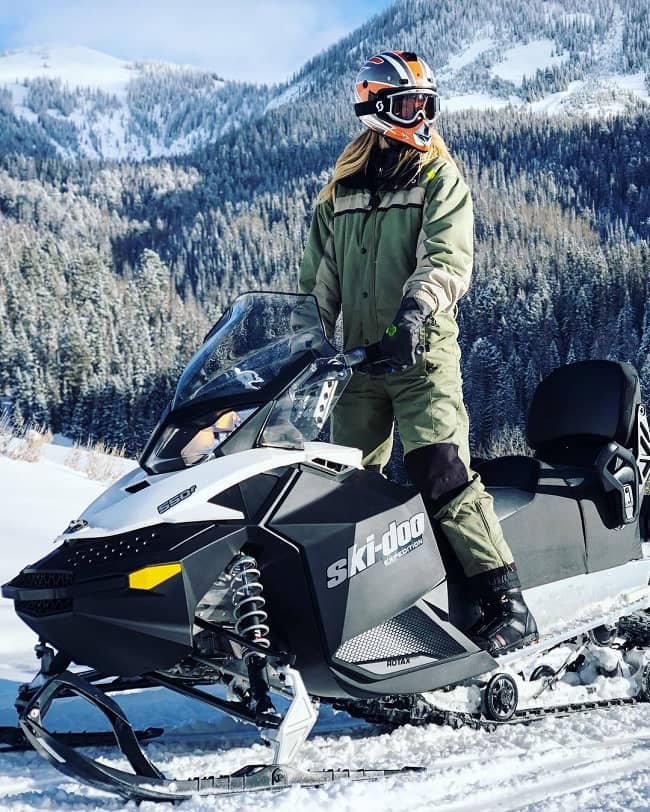 Caption: Picture of Abby on a snowmobile. Source: Instagram

This young media personality is currently working for the three shows, they are PARK’D, American Arenas, and Ride to Work at Fox News and Fox Nation. Focusing on her income and earnings, Abby has an estimated net worth of $500K and a salary of $40,590.

Regarding her relationship status, Abby is straight and probably single at the moment. However, there is a rumor that she has dated her college friend Anthony Neyer. Likewise, she is currently focusing more on her career at present than being in a romantic relationship with anyone. Moreover, she prefers to keep her personal life away from the media.

This gorgeous lady stands 5 feet 7 feet (67 inches) tall and weighs 54 kg (119lbs). Abby has a slim body type. Likewise, talking about her body measurement, her vital stats is 34-24-35. Her bra size is 33B. Her dress size is 6(US) and her shoe size is 9(US). Looking at her physical appearance, Abby has a cute dimpled smile. She has a green pair of eyes and blonde hair.