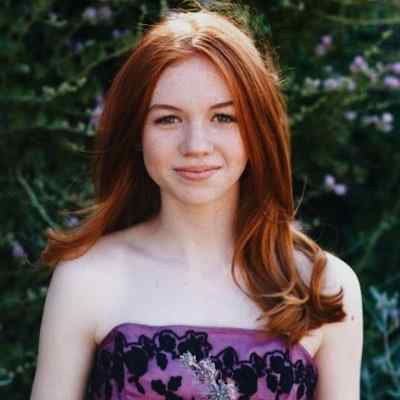 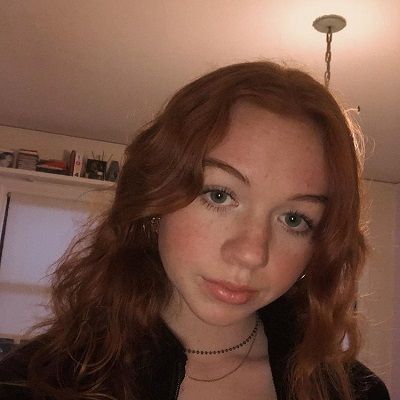 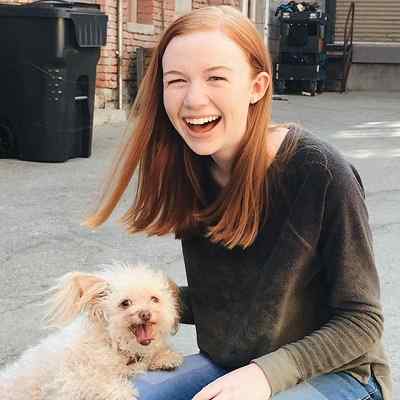 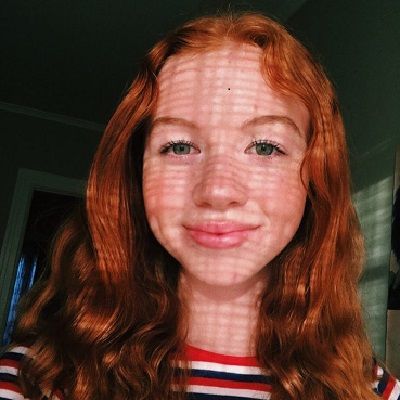 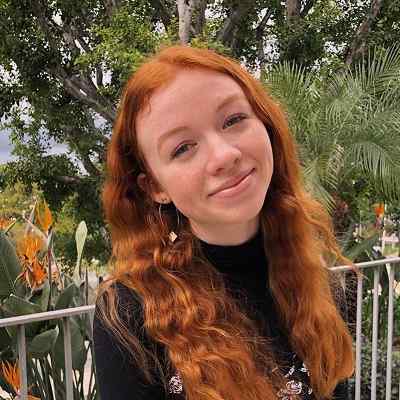 Abby Donnelly is a young American actress. Abby Donnelly is best known for her role as Darbie in the series “Just Add Magic”, and as Lizzie on Netflix’s original series “Malibu Rescue”. She also starred in “American Horror Story” at the young age of 10 years.

Abby Donnelly was born on July 23, 2002, and she is currently 19 years old. She hails from Los Angeles, California, and her zodiac sign is Leo. Likewise, She has not shared any information regarding her parents, siblings, and other family details. She has not shared the institution she attended but she recently graduated high school in June 2020. Moreover, her actual name is Abigail Donnelly. 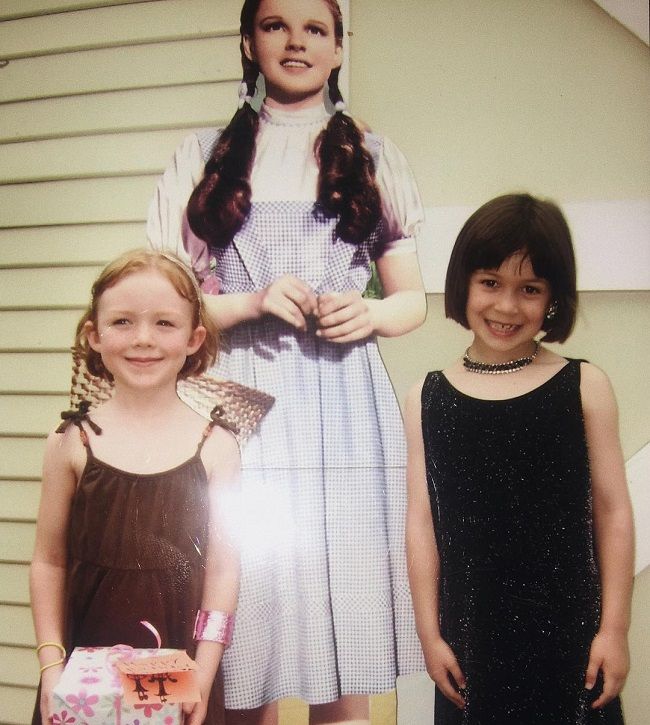 Professionally, Abby Donnelly is a young actress. She landed a starring role on the Amazon original television series Just Add Magic. It is about three girls who find magic recipe-book but don’t realize its a magic and hence get in all sorts of trouble. For this series, she played the character, Darbie. Then in 2019, she starred in the Netflix original series Malibu Rescue in the role of Lizzie. It is a story of the junior lifeguards who want to rule on the Malibu beach.

She is also good friends with co-star Olivia Sanabia and they are also among the two of the leading actresses on Just Add Magic. Likewise, she is also childhood friends with American actress Grace Kaufman popular for her roles in Man with a Plan, The Last Ship, and Whisker Haven Tales among many others. Similarly, one of her favorite shows is Grey’s Anatomy and her best friend actually inspired her to become an actress.

Moving on, she has a net worth estimation of approximately $1 million to $5 million dollars at such a young age. She mostly earns through her acting projects and some modeling projects here and there. 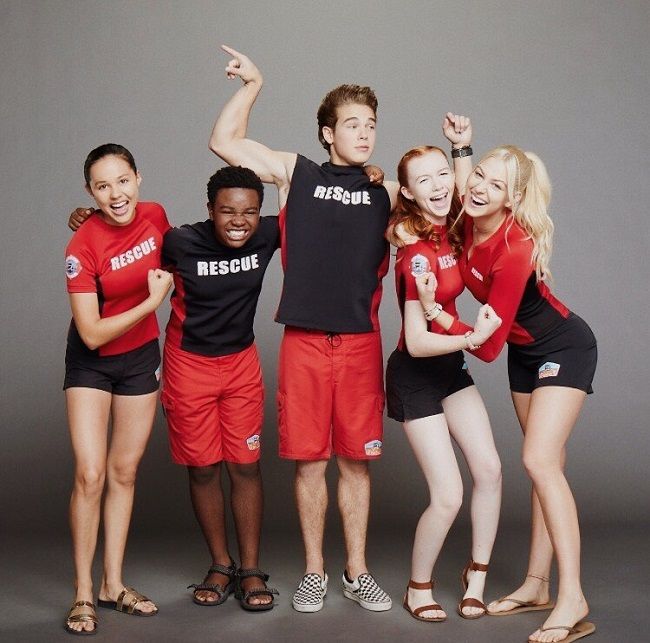 Abby Donnelly is most probably single at present. She has not shared much information regarding this issue. Likewise, she has also not shared any social media posts that might indicate her current relationships or affairs.

As a famous public figure, she might be maintaining privacy about her current and past romantic engagements or she might actually be single at present. Since she doesn’t share anything regarding this matter on her social media posts, there is no way to confirm this issue. Also, at the young age of 18 years, she might as well be more focused on strengthening her career rather than involving in romantic affairs. 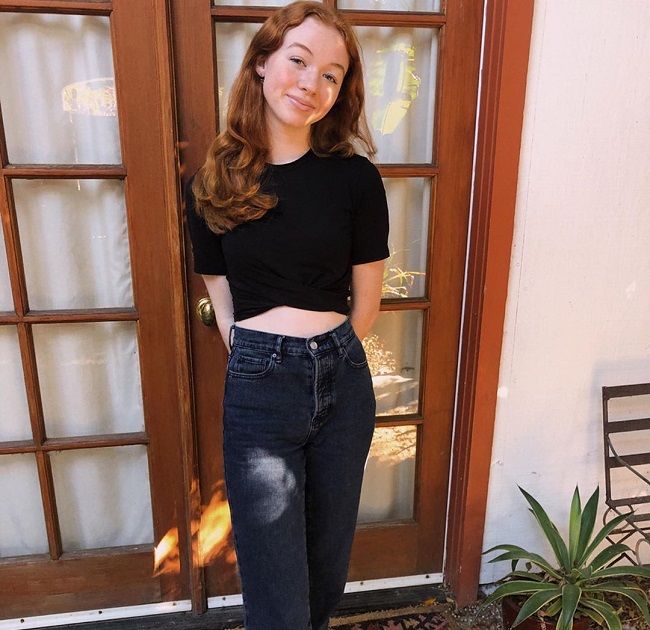 Abby Donnelly stands tall at a height of around 5 feet 1 inch and weighs around 50 kgs. Her chest-waist-hip measures are 32-25-32 inches respectively. Other than this, there is no information regarding her dress size and shoe size. Moreover, she has green eyes and auburn hair. She is also nicknamed “Ginger princess” due to her ginger hair color.