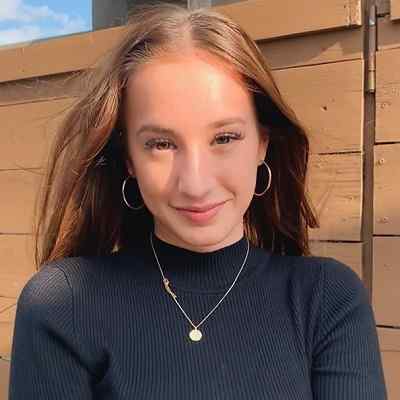 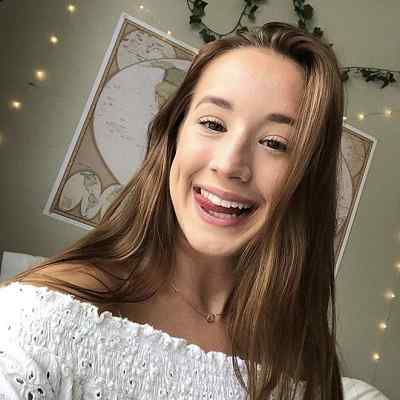 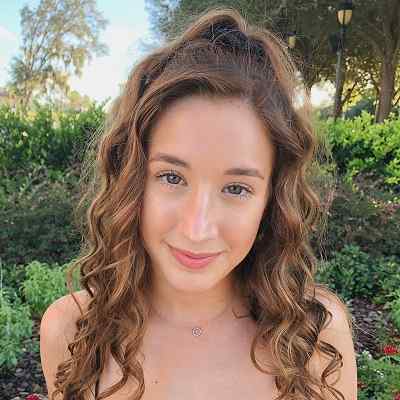 Abbey Bankson is 20 years old. She was born on August 5, 2000, in the United States, under the astrological sign fo Leo. Her father’s name Joe Bankson, and her mother’s name is still under review. Likewise, she has a brother and a sister and they occasionally appear on her channel. Her brother’s name is Andrew Bankson.

Moroever, moving toward his educational background, she has not talked about the qualifications but concerning her age, she might be currently studying in college. Abbey holds an American nationality. Previously, she used to live in Rochester, Indiana. 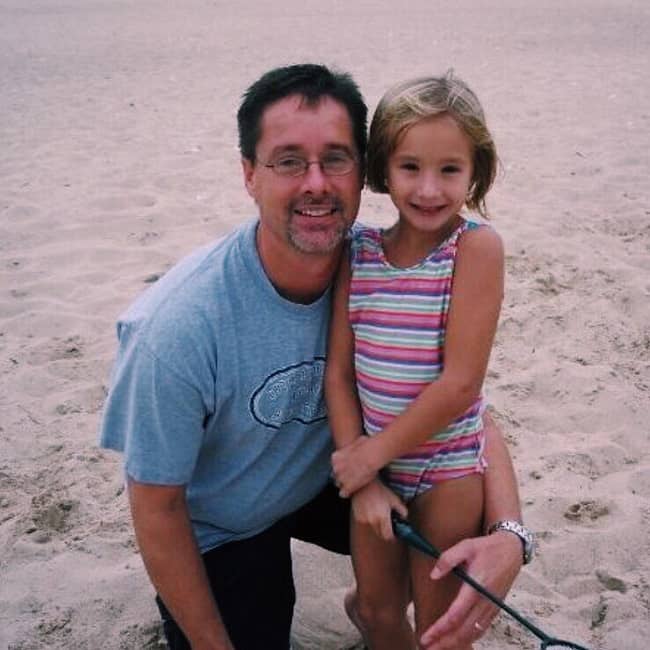 Professionally, Abbey Bankson is a YouTube vlogger whose lighthearted channel has won her huge acclaim on YouTube. She created her self-titled YouTube channel on October 31, 2015. Her last video on the channel titled “SPENDING ALL MY MONEY FOR VIEWS,” dates back to June 11, 2018. The video has currently amassed 46,830 views.

Likewise, she features a variety of content on her channel including vlogs, mukbang, and general lifestyle and comedy videos. She has used music by Hayley Williams’ band Paramore as the intro to her videos. As of now, she has over 353k subscribers to her self-titled channel and it racked up over 22 million views.

She started gaining good attention after she uploaded a video titled “MY BOYFRIEND CHEATED ON ME WITH MY BEST FRIEND | storytime,” which has currently garnered more than 265k views. 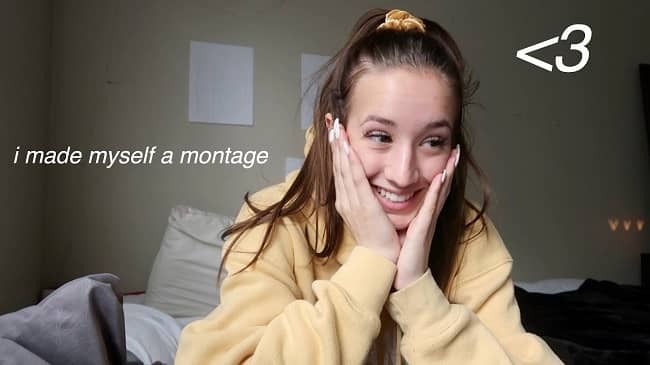 One of the most viewed and famous videos on her channel is “the REALEST school morning routine out there.” Uploaded on January 30, 2019, the following video has garnered almost 2,042,457 views. It showcases her morning school routine.

Some of the other famous videos with million crossed views include “i skipped school…again (shocker),” “18 HOUR ROAD TRIP WITH MY FAM *stressful*,” and “i skipped school for 3 days and this is the result…”

Moreover, she has also created her secondary YouTube channel Abbey Bankson Vlogs on September 3, 2019. The channel has only two videos titled “u my number 1 with a lemonade,” and “just a driving video. that’s it.” The channel has amassed 5.27k subscribers, and not active since November of 2019.

She is also active on Instagram where she shares her daily life adventures. So far, she has shared 184 posts and has earned 54.7k followers to date.

Speaking on Abbey’s earning, she is a rising social media star who might have obviously earned a decent sum of money. Her Youtube channel has gained decent fans and followers each day. In addition to this, she is widely famous on other platforms. Therefore, her main source of income is her YouTube videos. Though YouTube, she has made a net worth of around $58k.

Reflecting on Abbey’s relationship status, she is in a relationship with a guy named Alex Mohamed. These guys seem to be dating since early 2020. She often features him on her Instagram, YouTube channel through photos and videos. Moreover, she also has a dog named Moosie. 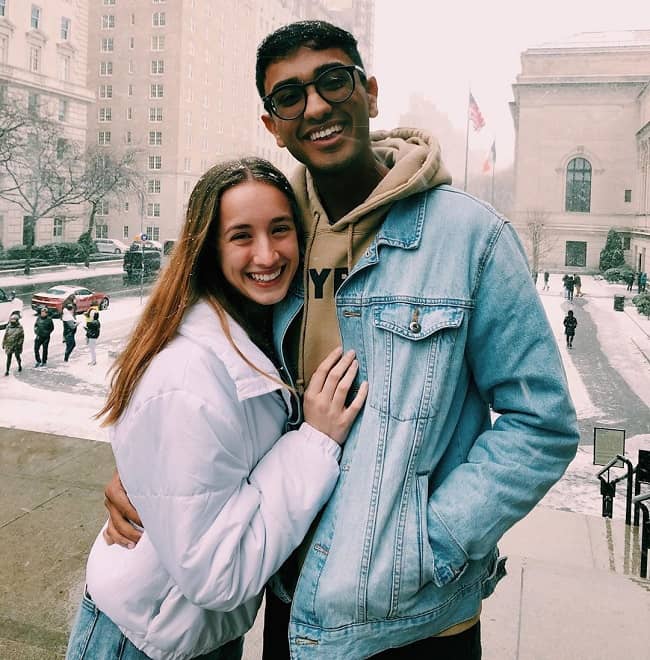 Caption: Abbey Bankson posing for a photo with her boyfriend, Alex (Source: Instagram)

Furthermore, Abbey has successfully maintained a clean profile despite her active engagement in the social media world for a very long time. Eventually, she has not been through any kind of scandals and negative rumors.

This beautiful YouTuber Abbey stands a good tall. But still, her height and weight are not available. She has naturally blonde hair and brown eye color. Besides, there is no information regarding other body measurements.