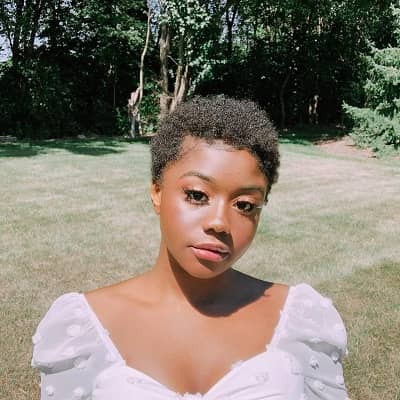 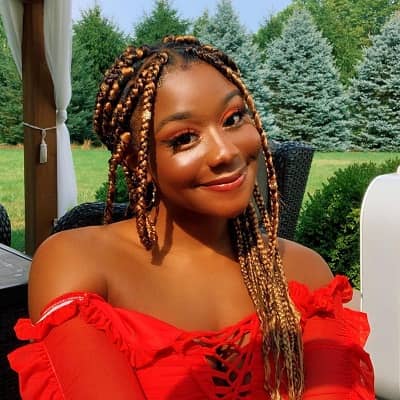 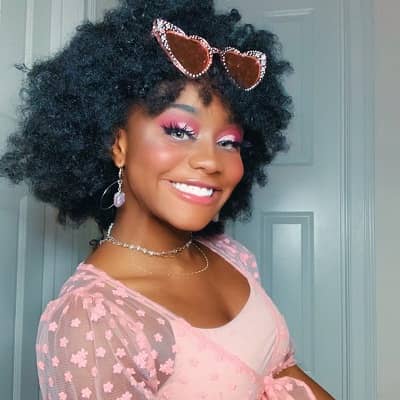 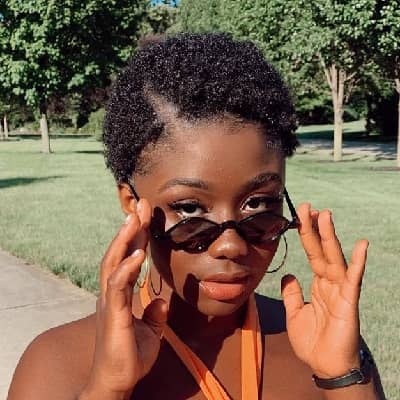 Aba Asante was born on September 25, 2003, and she is currently 18 years old. She hails from Pittsburgh, Pennsylvania. Likewise, her zodiac sign is Libra, and her nationality is American, but there is no information about her ethnicity.

Talking about her family, Aba has a sister named Afua. Other than this, she has not shared information regarding her parents and other family details. Regarding her educational journey, Aba is a high school student but she has not mentioned the institution she attends or the location of this institution. 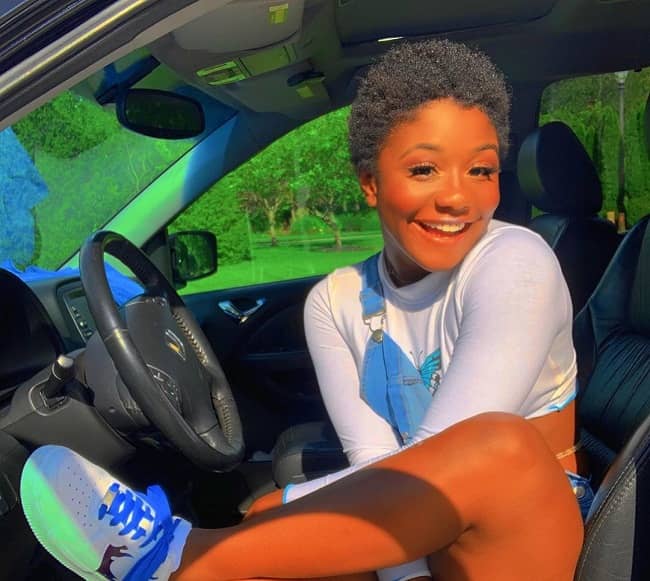 Caption: Aba Asante posing for a photo in her car. Source: Instagram

Professionally, Aba Asante is a social media personality. She is particularly a point-of-view content creator on Tiktok. She rose to fame by posting trending dance videos on her @itsjustaba TikTok account. Similarly, Aba has gone on to amass more than 5 million fans and over 114 million likes on the platform. She later focused on fashion videos and makeup content.

Before finding fame on the video-sharing app Tiktok, Aba Asante ran track & field. She also worked as a lifeguard before her internet fame. Likewise, Aba competed in her high school’s powderpuff football tournament in the year 2019.

For a while now, Aba Asante has been a member of the group “The University of Diversity”. In addition to TikTok, Aba also has a YouTube channel. Likewise, Aba Asante and Hannah Raisor both attended the same high school. Hannah is a popular video creator on TikTok and she has accrued more than 2.3 million fans for her @hannah.raisor48 account. 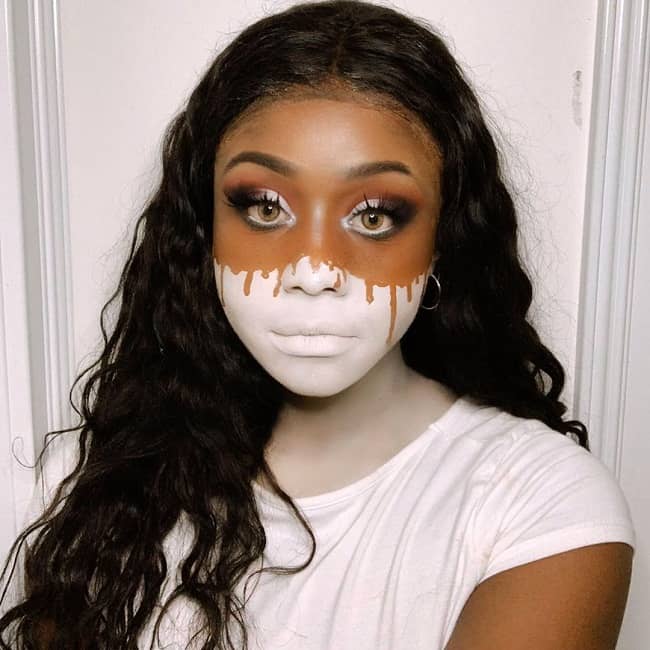 She also has a personal Youtube channel. Aba created it on September 8, 2015. As of late September, Aba has garnered more than 41.8k views and 11.6K subscribers on her channel. At the time of writing this biography, Aba Asante has uploaded only 3 videos on her channel. The titles of these videos are ☆ my first kiss was with who?! (GRWM)☆, ✰ recreating a James Charles makeup look… GONE WRONG ✰, and☆ making an OREO ice cream cake?! ☆.

It is unclear if Aba Asante is single or in a relationship with someone. This confusion has arisen due to one of her Instagram posts. The said Instagram post was shared on 24 August 2020. Aba shared a series of photographs on this day featuring a guy named Camden (@camdenh21).

In those photos, the pair seems to have a close bond and a special relationship. Likewise, looking at Camden’s Instagram account, he has yet to share any posts on his account. But the profile picture of this account is the one featuring Aba Asante. No matter how adorable those photos are, we can’t assume that Camden is Aba’s lover unless they both publicly announce the news. 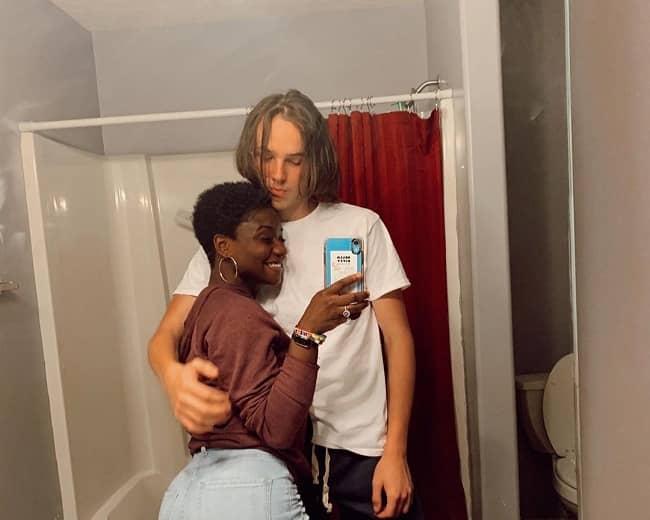 Aba Asante stands tall at a height of approximately 5 feet 4 inches and weighs around 61 kgs. She has a slim build with dark brown eyes and curly hair of the same color. Likewise, Aba has got beautiful big eyes that look very appealing with her long silky hair.

Moving on, there is no information regarding Aba Asante’s net worth and earnings. Nevertheless, at such a young age, she might be earning a good amount of money through her social media engagements, modeling, partnerships, brand endorsements, etc.