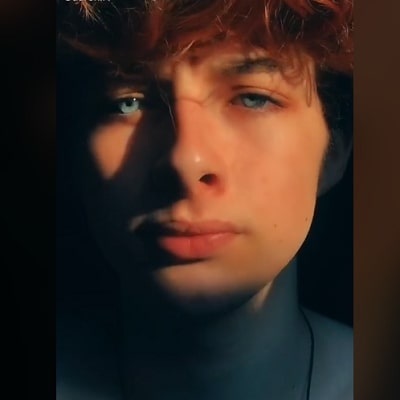 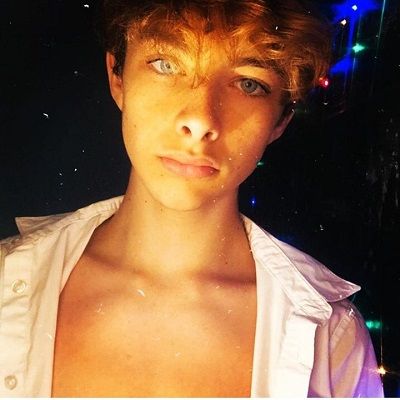 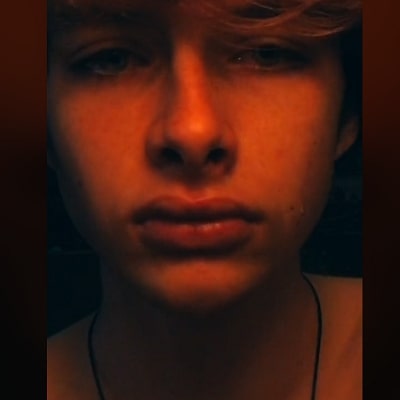 Aaron.rt is a British social media personality. Aaron.rt is primarily a short-form video content creator on the lip-sync and video sharing app Tiktok, formerly called Musical.ly. His accounts on other social media platforms are not traceable at the moment.

Aaron.rt was born on July 18, 2003, and he is currently 18 years old. He hails from Ipswich, Suffolk, eastern England. He has not shared any information regarding his parents, siblings, and other family details. But in one of his Tiktok videos, he has featured his family members’ through his childhood photographs.

Aaron also has yet to share information regarding his educational background. However, considering his age, we can assume that Aaron might be a high school student unless he decided to take a break from his studies and rather focus on his professional career. 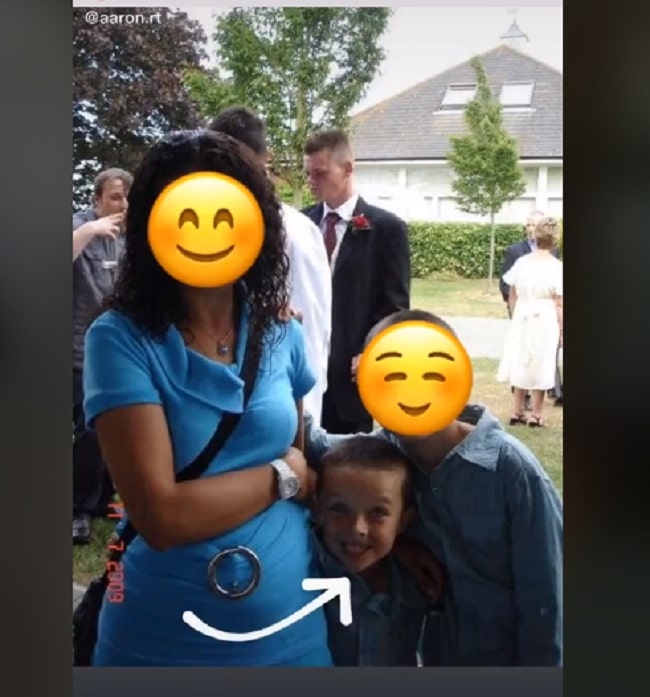 Caption: Aaron.rt in a childhood photo with his family. Source: Tiktok

Professionally, Aaron.rt is a social media personality. He is primarily a Tiktok video content creator. He makes comedy, POV, duet, and lip-sync videos. Likewise, he has also posted other kinds of content in order to raise his follower-count to more than 134,000.

He debuted on TikTok in April of 2019 with a video called we need to think about the environment cuz in 12 years climate change will be un-reversible. However, at present, the oldest video available on his Tiktok account dates back to 2020-1-31.

The caption of the first video on this account is “Trust me iv been broken before ? ? #foryou”. This video was done on the song It’s You by Ali Gatie. Other songs he has used on his Tiktok videos are PILLOWTALK by Zayn Malik, Need Me by J.I the Prince of N.Y, Do It Again by Pia Mia, and Week by 7715.

He has also made videos featuring original sounds by another fellow Titok creators like talialevinger, favsoundds, ??????, xobrooklynne, anti_nightcore_tunes, you mean the world to me by lmaoo.erica, hey ya rockstar by emetuttell, etc.

Moreover, he was once known on Instagram as @aar0n.d4vis. Later, he changed his username to @aarxn.l33 which is not available at present. Further, Aaron credited Connor Robinson for his lip-sync/dance video “Ok but someone needs to teach me how to dance properly.” 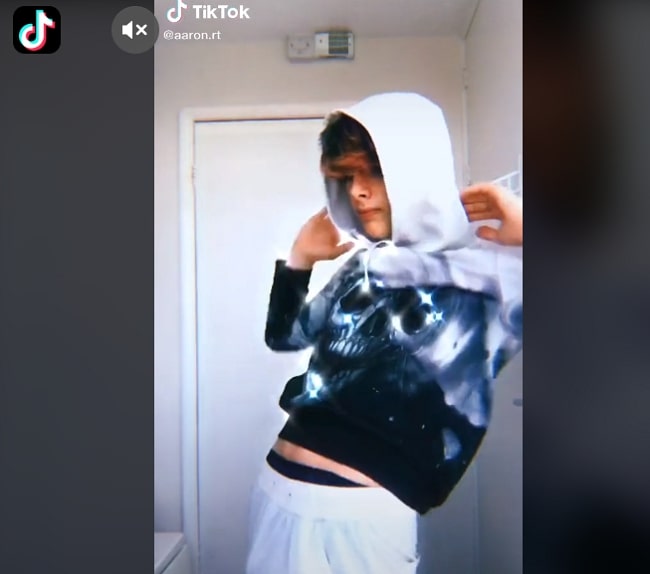 Aaron.rt is most probably single at present. Aaron has not shared much information regarding this issue. Likewise, he has also not shared any social media posts that might indicate his current relationships or affairs.

Moreover, Aaron has maintained a clean public profile that is away from rumors, scandals, and controversies that might hamper his professional career and personal life. Nevertheless, he is sure to attract many lovers in his future through his handsomeness, talent, humor, and charms.

Sadly, there is no information regarding Aaron.rt’s body measurement details. His height, weight, chest-waist-hip measures, dress size, shoe size, etc are all unavailable at the moment. Similarly, he has beautiful blue eyes and brown colored hair.

However, at the time of preparing his biography, Aaron’s Instagram account is not available. Since he has not mentioned anything about his media accounts on his Tiktok account, there is no way to track down his official accounts on other platforms.