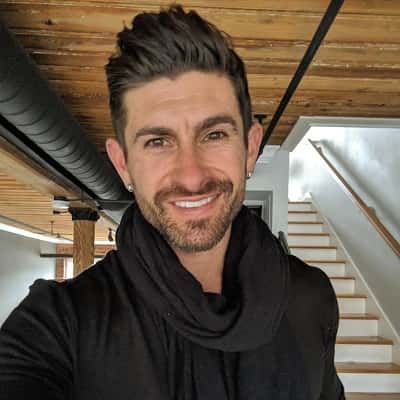 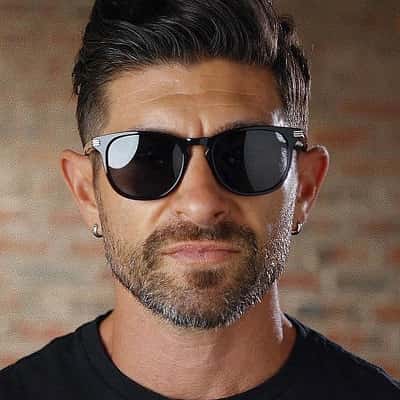 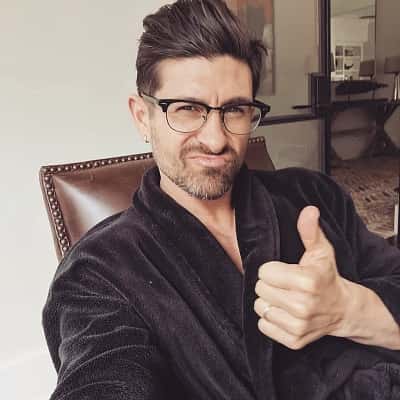 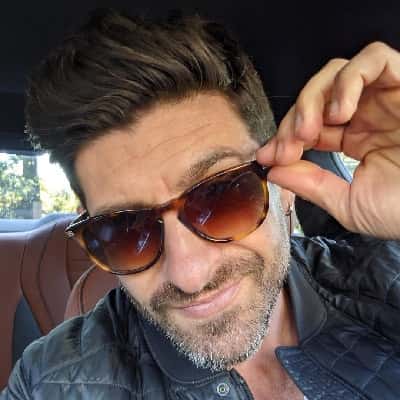 Aaron Marino was born in the USA, on May 19, 1976. Presently, he is 44 years old and his sun sign is Taurus. There is no information regarding his early life, childhood, family background, and siblings. However, he attended ‘Perkiomen High School’ and graduated from West Virginia University in Morgantown, WV with a degree in business management. He was voted best dressed in high school. 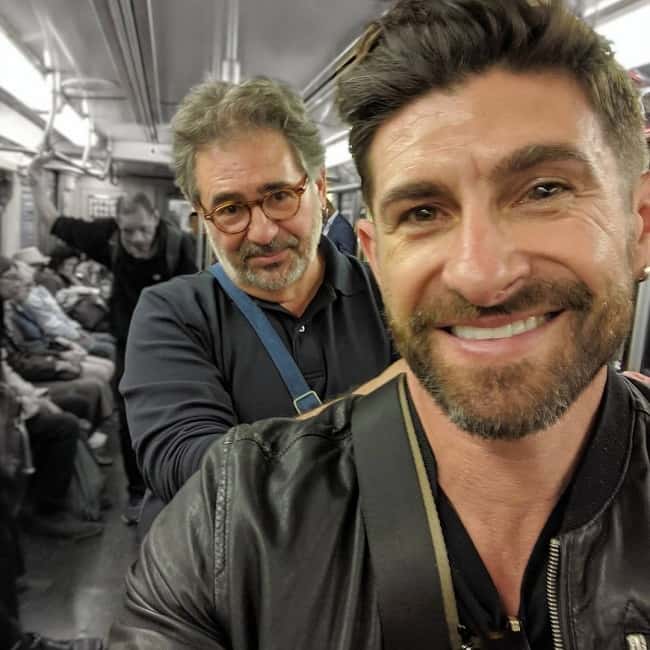 Aaron is the founder of ‘IAmAlpha M’. Likewise, he is a founding member of the men’s skincare line Tiege Hanley and a partner of the influencer advertising agency ‘Menfluential’. Moreover, he found a love of style as a child, taping up the cuffs of his jeans and giving ill-advised haircuts to his friends. Therefore, into his adult years, he ran his own fitness center for six years before establishing the Alpha M brand.

Further, his earlier business endeavors included a nutrition shop followed by a fitness center. And, after selling his fitness center, he started to build his brand ‘Alpha M’ image consulting centering on men’s style and grooming. He launched his YouTube channel ‘Alpha M’ on Jul 7, 2008. In order to teach men how to improve their grooming, wardrobe, fitness, and lifestyle.

Similarly, in the same year, GQ featured Alpha M in an article calling him the original men’s lifestyle YouTuber. Furthermore, his website ‘iamalpham.com’ hosts videos, how-to’s, and tutorials. Also, he stated there is nothing by accident on YouTube and that he publishes a total of five videos per week on his YouTube and website.

Moreover, he launched ‘Alpha M Style System’, a series of six DVDs that teach men how to build a wardrobe and a personal style that will last and build confidence. Similarly, the system also includes one-month membership to Alpha M Consulting. And, it features one-on-one mentoring on style, fitness, and dating.

He has appeared on ABC’s Shark Tank twice. And, after not succeeding attempt at getting a deal on ABC’s hit show ‘Shark Tank’, in Season 4, he had the opportunity to return and pitch another product on the show’s Season 7 finale. Furthermore, he was quoted saying;

“For an entrepreneur, Shark Tank is like the Super Bowl of promotion. It was really the catalyst to my new business. When I was on there the first time, it was such a devastating experience overall in terms of result. It was heartbreaking.”

While his first appearance on Season 4, Episode 2, he did not get a deal for his alpha m style system. He was on ‘Shark Tank’ for a second time on Season 7, Episode 29. There, he appeared with his company “Pete and Pedro” which produced lower-price-point hairstyling products for men.

Moreover, Real estate mogul Barbara Corcoran offered Marino $100K for 10 percent of his social media business. He accepted the offer on the show but did not carry through with it. And, after two days airing on Shark Tank, sales exploded. Therefore, he sold around $25K worth of ‘Pete and Pedro’ products in those two days, the equivalent of two weeks of normal sales.

Later, in 2015, he joined the founding members of Chicago-based men’s skincare systems, Tiege Hanley. And, the company specializes in skincare products, formulated by the company’s chemist, specifically for guys’ skin. He chronicles the company’s growth in a weekly Sunday VLOG called Starting a Business and Building a Brand. 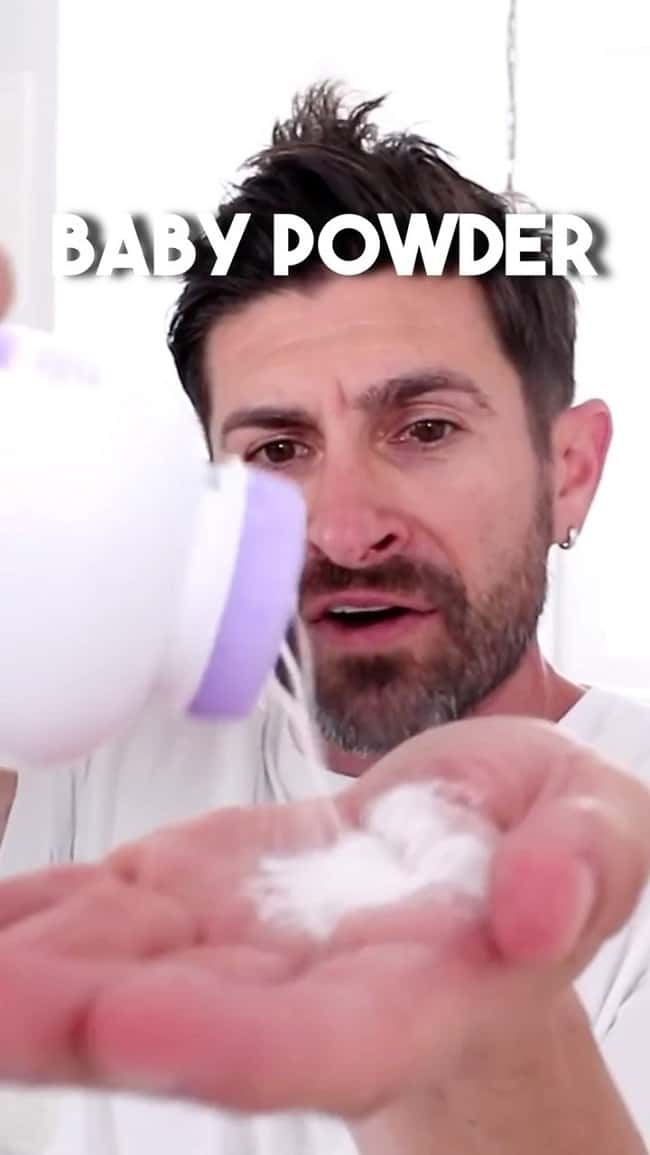 Aaron is a happily married man. He tied the knot with his wife, Tracey Woodard in the year 2007. Therefore, the two met for the first time in the year 2002. Moreover, Tracey has extensive experience in company growth and marketing.

Moreover, on August 24, 2017, he mentioned his wife for the first time with his fans on the internet. And, he also said that his wife is secretive and doesn’t like being in the limelight. However, as he loves and adores her, he never mentioned his wife to respect her privacy.

Aaron has a decent height measuring 5 feet 7 inches and weighs around 74 kilos. He has a well-maintained body physique but his body stats are not mentioned publicly. Moreover, he has white-toned skin. He has a set of dark brown eyes and his hair is of brown color. He looks impressive with his styling tricks and muscular body. 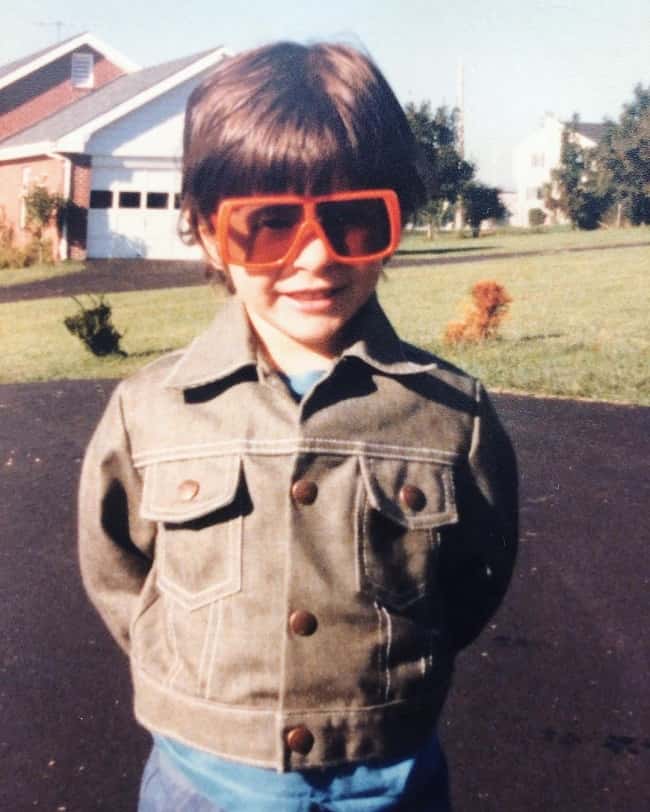 This talented and successful personality without a doubt earns a huge sum of money. He surely might have earned a handful amount of money throughout his professional journey. His net worth as of 2021 is $4 million.