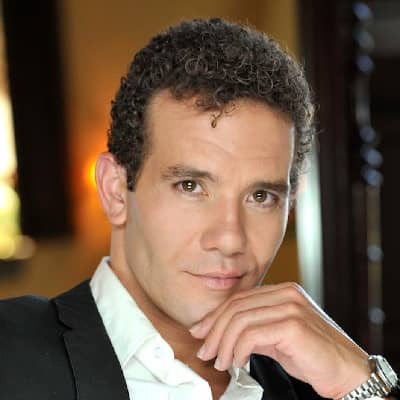 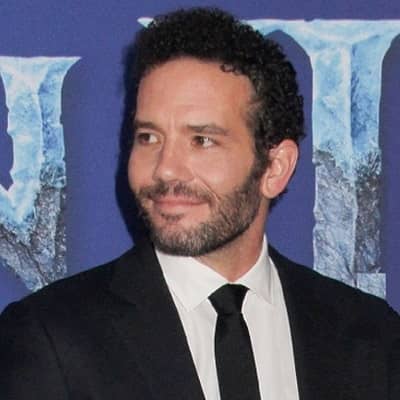 Aaron Lohr is an American actor, voice artist, therapist, and singer. Aaron Lohr has appeared in several ‘Disney’ movies, including ‘The Mighty Ducks’ and ‘Newsies.’ Lohr began acting after completing his majors in theatre. Moreover, he is best known for his role as ‘Dean Portman’ in ‘D3: The Mighty Ducks’.

The talented actor was born on April 7, 1976, in Los Angeles, California, United States. He holds an American nationality and follows Christianity. His age is 44 years. Similarly, his sun sign is Aries. Aaron was born as Aaron Christopher Lohr Jr. Regarding his education, Lohr graduated from the ‘University of California, Los Angeles’ in ‘Theater’. He has a Master’s degree in Criminal Justice from ‘John Jay College’, New York City, and a Master’s degree in Psychology, from the ‘Phillips Graduate University’.

In 1984, he made his acting debut by portraying a young boy in the short film ‘Deniece Williams: Let’s Hear It for the Boy’. In 1985, he appeared in the medical drama series ‘St. Elsewhere’, as a boy. In the next few years, he played minor characters in series such as ‘Throb’ and ‘What a Country’. In 1987, he bagged an important role in the sitcom ‘Bustin’ Loose’. Jimmie Walker played the lead role in the series. It was the story of a con artist, who was forced to live with four orphans. In the series, Lohr performed as ‘Nikky Robinson’, who was one of the orphans.

In the 1990s, he performed in several movies produced by the ‘Disney Studio’. Then, in 1992, he performed as ‘Mush Meyers’ in the ‘Disney’ movie ‘Newsies’. It was a musical comedy film. In 1994, he portrayed a hockey player, ‘Dean Portman’, in the sports comedy movie ‘D2: The Mighty Ducks’. He performed the same character in the sequel, ‘D3: The Mighty Ducks’. In 1995, Lohr lent his voice to the animated movie ‘A Goofy Movie’. It was produced by the ‘Disney MovieToons’. In the movie, Lohr provided a singing voice to the main character, ‘Max Goof’.

From 1994 to 1997, he performed in four episodes of the sitcom ‘Sister, Sister’. It was aired on the ‘ABC’ network. The show told the story of twin sisters who were separated at birth. In the series, Lohr performed as ‘Marlon Baker’, a high school student and a member of the school hockey team. Then, Lohr performed in two episodes of the fantasy series ‘Teen Angel’ in 1997. In 2000, Lohr starred as ‘Micky Dolenz’ in the TV movie ‘Daydream Believers: The Monkees’ Story’. Lohr was a theater actor, too. He was associated with the ‘New York Public Theater’ for a long time.

In 2003, Lohr made his debut at the ‘Public Theater’ in the musical ‘Radiant Baby’. Later, he played several roles in the musical ‘See What I Wanna See’. He performed as ‘Matt’ in the play ‘Bare: a Pop Opera’. He also performed in the political drama play ‘In Darfur’. In 2005,  Lohr performed as ‘Steve’ in the musical drama movie ‘Rent’. It was an adaptation of the ‘Broadway’ musical of the same name. In 2009, Lohr performed as ‘John’ in the TV movie ‘Loving Leah’. It was aired on the ‘CBS’ network. Lohr has a ‘Drug and Alcohol Counseling Certification’ from the ‘UCLA’. He is currently serving as a therapist and group facilitator at the ‘Avalon Malibu Residential Mental Health and Addiction Treatment Center’. 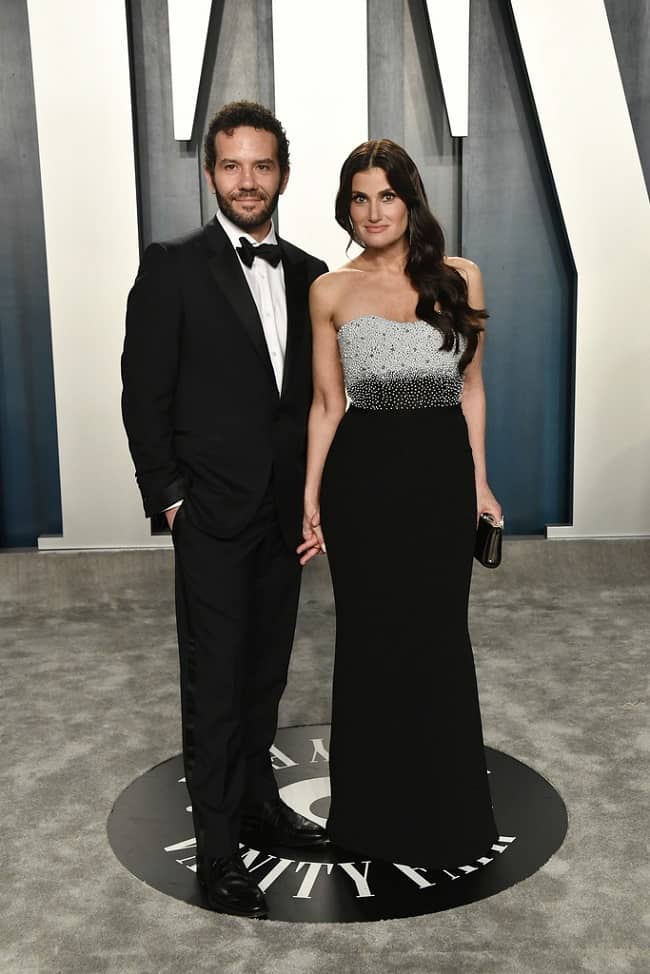 Caption: Aaron Lohr with his wife at an event (Source: Zimbio)

The American Disney Actor and Therapist, Aaron has a net worth of $5 million as of 2019. He has not revealed his average salary. His major source of income is his profession as an Association Marriage and Family Therapist in a private institution. He serves at Avalon Malibu Residential Mental Health and Addiction Treatment Center as a primary therapist and group facilitator. Additionally, he earns from his acting career as well. In August 2015, Lohr and his wife, Menzel bought a home located in Encino, Los Angeles, California worth $2.75 million.

The marriage and family therapist Aaron Lohr is a married man. He is married to his long-time lover, Indiana Menzel who is a famous American actress and singer. Menzel is widely recognized as Elsa from the animated 2019 movie, Frozen 2. They first met each other in 2005 starring in the 2005 film adaptation of the Tony and Pulitzer Prize-winning Broadway musical Rent, as well as the off-board musical, See What I Wanna See. They reportedly started dating after they appeared together in April 2015 at the White House Correspondents’ Association Dinner.

In August 2015, Lohr and Menzel bought a home located in Encino, Los Angeles, California. Menzel announced on September 23, 2016, via her Twitter account, that she and Lohr were engaged. Menzel announced their marriage via Twitter on September 25, 2017. They were married over the weekend of September 22, 2017. They have no children so far. However, his wife was previously married to an American actor Taye Diggs and has 10 years old boy, Walker however his past affairs aren’t available yet. 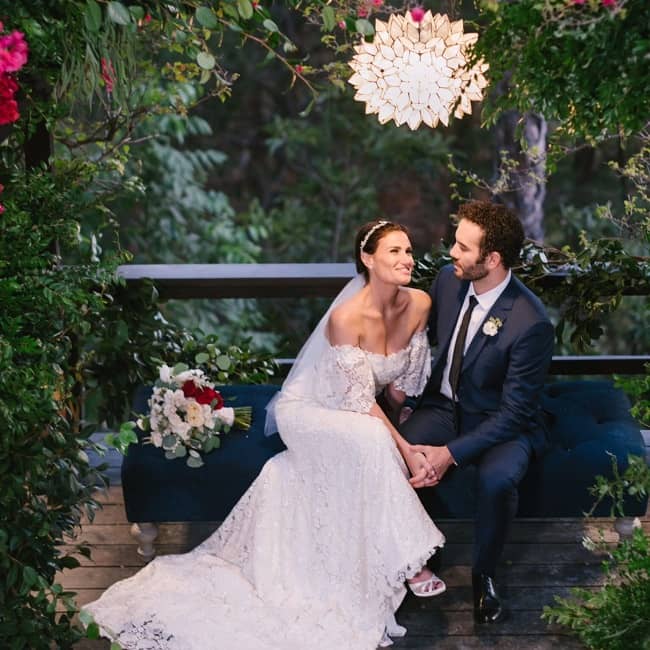 Aaron Lohr, an actor and family therapist has a well balanced and fit body. Similarly, he stands a decent height of 5 feet 11 inches tall. Being an actor, he has a good built and has a good healthy body. Moreover, he has a pair of brown eyes and black hair. Further information on his appearances, body measurements, dress, shoe sizes are still under review. Also, he has a straight sexuality.

Regarding his presence on social media platforms, he is not active on any of them at all. He is neither active on Instagram nor on Twitter also not on Facebook. However, he is quite a famous personality. So, Lohr’s fans have made several fan pages for him on Facebook and Instagram.