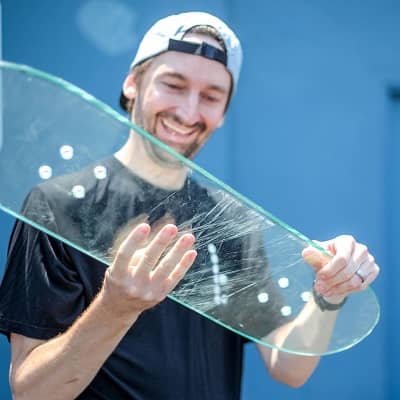 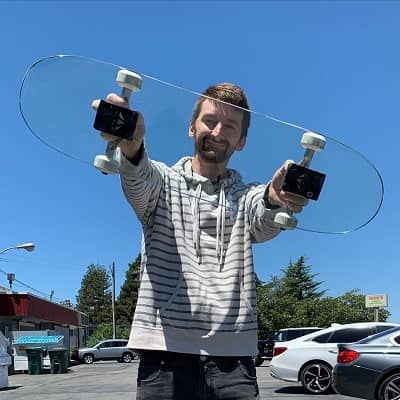 Aaron Kyro is a professional skateboarder and social media personality. Aaron Kyro is famous for the step-by-step skateboarding tutorials which he uploads on his channel.

Aaron Kyro was born on 10th September 1983 and is currently 38 years old. His zodiac sign is Virgo. Likewise, Aaron was born in Denver, Colorado, United States, and spent his early childhood in Red Lodge, Montana. Similarly, his nationality is American and of his ethnic background and religion, he is Caucasian and follows Scientology. Scientology is a form of the source of one’s self-confidence and self-esteem. Moreover, this unique body of religious beliefs and practice has helped him build his career in skateboarding. 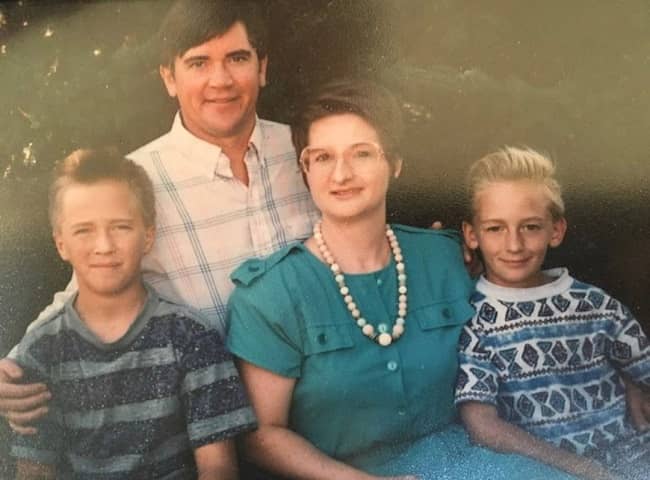 Caption: Childhood picture of Aaron with his family. Source: Instagram

Regarding his family members, Aaron is quite discreet regarding his personal life and has not shared any personal information in media. Likewise, there is no information about his parents and siblings available in the media. However, he has posted pictures with his siblings and according to it, he has one brother. Furthermore, talking about his childhood, Aaron started skateboarding at the age of 10. Although skateboarding was not so common back then, he used to work a lot and do self-practice likewise, he started taking this sport to a platform making many avenues open for budding skateboarders. Furthermore, about his educational qualification, there is no information about his educational background.

Aaron started his professional career from his hobby as a professional skateboarder. Moreover, he has done a lot of contributions to this sport by building a skate park in his hometown to help budding skateboarders follow their passion. Likewise, he made a lot of effort to build the skate park by collecting the fund for making his dream a reality. Consequently, he finally received a grant of $25,000 to build the first-ever skate park in his town. Likewise, as skateboarding was not much prominent on social media back then, so he started going on social media itself.

Followed by this, Aaron started a Youtube channel named ‘Braille Skateboarding’ on 27th December 2005. Likewise, this Youtube channel hosts skateboarding tutorials ranging from the beginner level to the advanced level. Moreover, this channel has over 5.14 million subscribers it is the largest skateboarding channel in the world. Likewise, Aaron has been contributing a lot to promoting this sport across the United States of America and the world. Moreover, Aaron thought that this channel was not enough to encourage young budding talents in the skateboarding area. Hence, in the year 2017, Aaron launched a website with the same name as his channel.

Followed by this, this website became a one-stop destination for skateboarders where they could find anything and everything related to this sport. Moreover, it also provided amateur skateboarders with free tutorials, event updates, sponsorships, and many more offers. Likewise, this website has a six-part series of complete learning tutorial rails called ‘Skateboarding Made Simple. This tutorial provides courses from the beginner’s level to the advanced level. This website has become a platform for skateboarders to showcase their talent worldwide by helping them share their videos, tips, and queries. 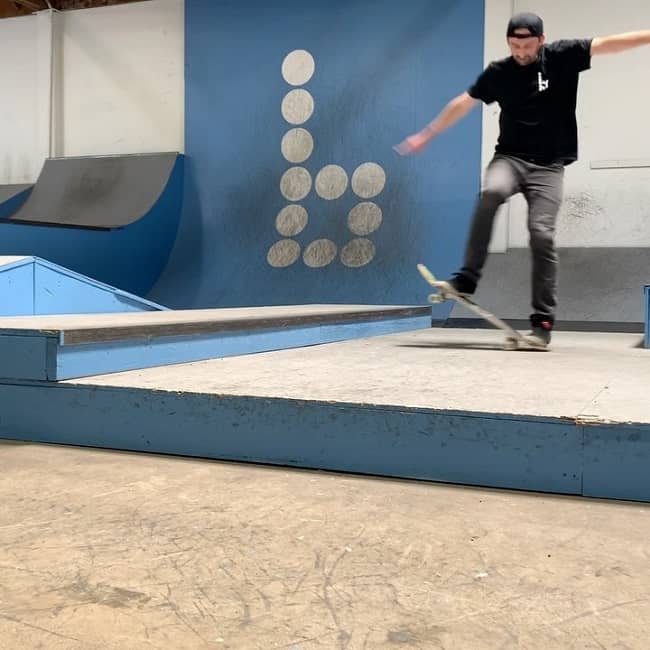 Moreover, this website has also become a web community connecting skateboarders from all over the world. Additionally, this website has also been offering Aaron’s signature merchandise and skating essentials. Similarly, many top-notch sports brand has been sponsoring Aaron which has helped in contributing to his mission of spreading the jot of skateboarding. Likewise, on 12th July 2014, Aaron started his second channel ‘Braille Army’ having 538k subscribers in it. This channel also helps in promoting skateboarding all around the world. Furthermore, in the year 2017, he launched a one-of-a-kind online skateboarding university offering a full-time course on this sport.

This ‘Braille Skate University is an online school that has been providing technical know-how for starting one’s skateboarding channel. Likewise, he also has two Instagram pages, one is a self-titled page and another is @Brailleskate for the skateboarders. Similarly, both the pages have a decent amount of followers in them.

Aaron is a professional skateboarder who also owns a website and Youtube channel. Likewise, he has his primary source of income through his skateboard career and also from his social media career. Talking about his earnings, Aaron has made a decent amount of earning impressive fame from his career. Similarly, he has a net worth of around $2 million which will continue to prosper more as he continues this career

Talking about his relationship status, Aaron is straight and in a marital relationship. He is married to Danielle since the year 2010 after dating for some years. Likewise, the couple met at the Scientology course class and started dating since then. Currently, the couple lives happily in San Francisco, California.

Being a professional skateboarder, Aaron has quite a flexible and fit body type. Likewise, he stands a height of 5 feet 8 inches (68 inches) tall and weighs around 70 kg. However, there is no information about his body measurement as vital stats but looking at his personality; Aaron has a charismatic and humble personality. Similarly, looking at his physical appearance, he has fair skin with light brown hair color and a green pair of eyes. 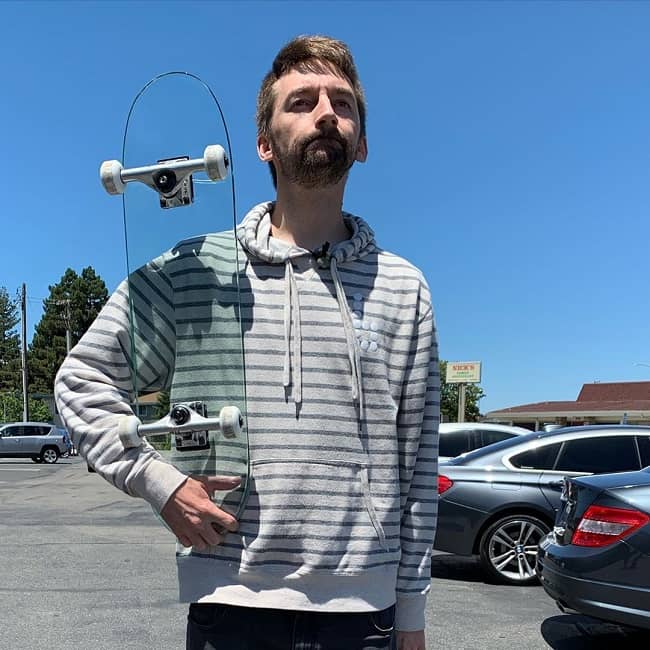