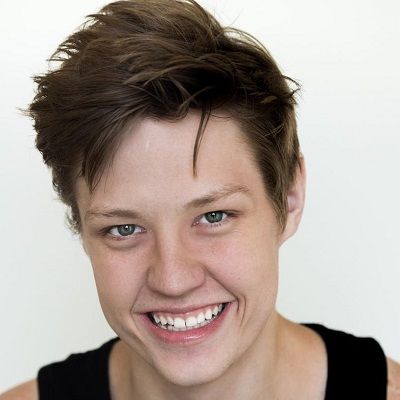 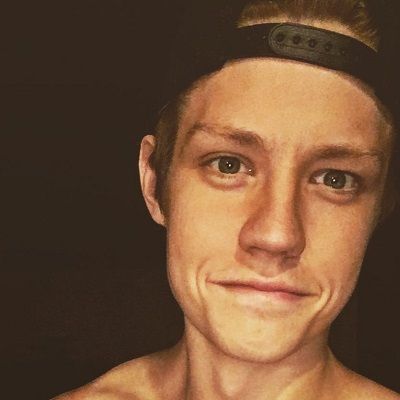 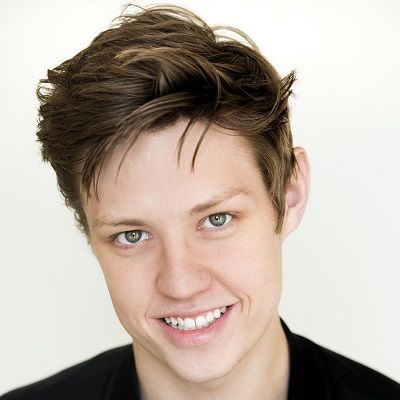 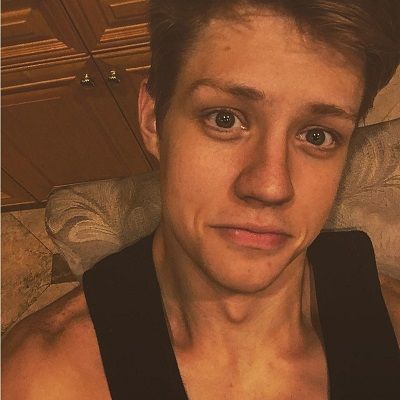 Aaron Doh is a famous Internet sensation who gained much popularity by his Vine account. Aaron Doh is also a famous TikTok star with a huge number of followers.

Aaron Doh is a 26 years talented person who was born on February 7, 1995, in Texas, USA. He has a sister whom he has featured in a few Vine creations. He has a total of seven siblings. Doh has homeschooled his whole life and he received his diploma as a Home Schooler. Upon completing high school, Aaron took the social media route to make his career. Aaron currently resides in Los Angeles. 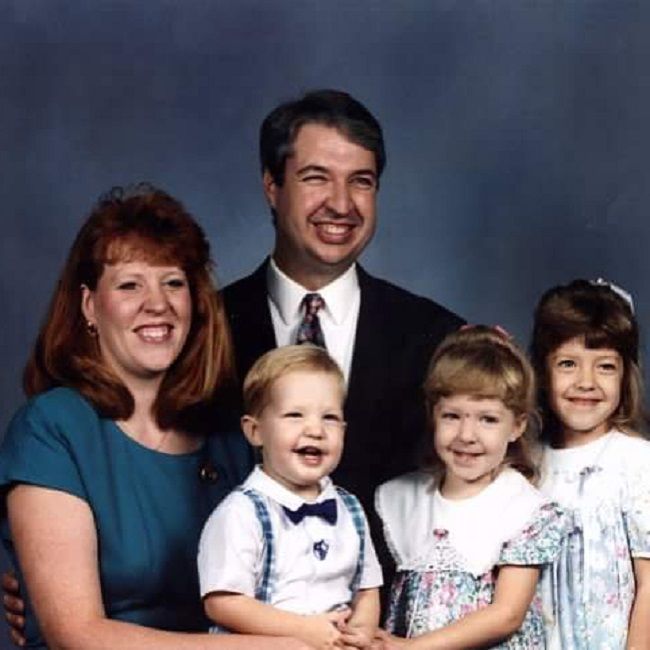 Aaron is a social media star who first became known for his over-the-top outbursts on Vine. He later found success on TikTok where he gained a huge number of fans to his ‘@aarondon’ account. Furthermore, Aaron posted his first video to Vine, captioning “Don’t drink and drive kids,” in May of 2013. He joined ‘YouTube’ by the end of 2014 and had carried his legacy forward to a wider range of audiences.

Furthermore, Aaron released his first single titled ‘Silent Thoughts’ on Jun 3, 2018. He had even released several other songs including Drownin and Read Zone the same year. And, on August 24, 2018, he released an EP titled Love Lies. Further, it consisted of 7 tracks such as Hold Me Down, Love Hangover, and Not Yourself.

Then, he released his second EP titled Dreamland on February 7, 2019. That consisted of 4 songs in total Grandeur, Jack and Jill, London Bridges, and Eeny Meeny Miney Mo. Moreover, Aaron made his debut web show appearance as Sam in Freakish in October 2016. 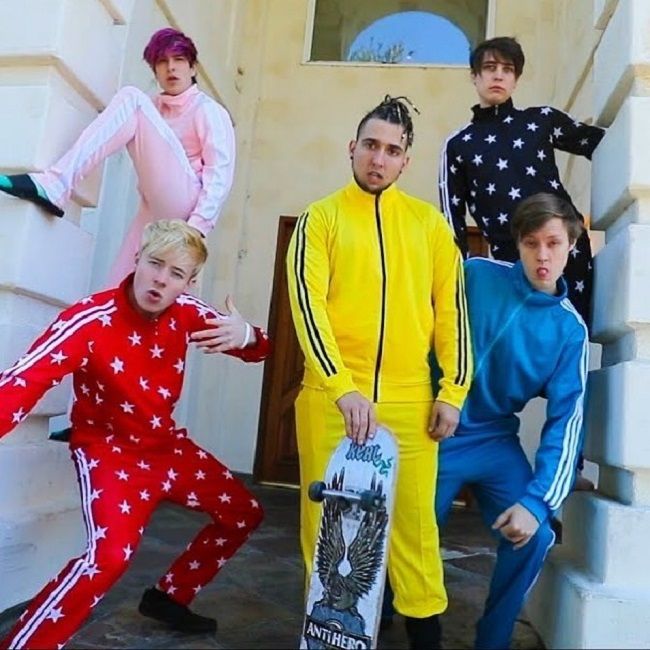 One of his most viewed and million crossed YouTube video is “SURPRISE PUPPY PRANK ON ROOMMATES!!,” Published on May 11, 2017. it has garnered more than 1,393,948 views.

Some of the other notable videos on his channel include “DROPPING PHONE IN POOL REVENGE PRANK ON ROOMMATE!!,” “Young Dumb & Broke by Khalid (Aaron Doh Cover),” “WOULD YOU RATHER w/ Colby!,” and “I PRANKED THE WHOLE HOUSE!.”His later video on the channel is “How To Memorize ANYTHING.” He has featured his fellow house member YouTubers Preston Garcia, Doni Tosh, Alex Kawaguchi. As of now, his YouTube channel has almost 476K subscribers, with over 23 million total views.

He was in a relationship with the attractive ‘Instagramer’, Kaitlyn Mackenzie. He proposed to her in 2016 but they called the wedding off. In 2018, he began dating Tori D’onofrio. Aaron seems to be enjoying his life to the fullest.

As of now, there are no drastic rumors regarding his personal and professional life. Besides, Aaron has never faced any controversy in his career to date. Therefore, it seems he has a total focus on his work rather than stuck in any controversy.

Aaron has a fit body physique with an amazing personality. He has a height of 6 feet 3 inches and weighs around 82 Kgs. He wears a shoe size of 12 but his additional body measurements like chest-waist-hip, dress size, etc are not available. He has hazel eyes and blonde hair. 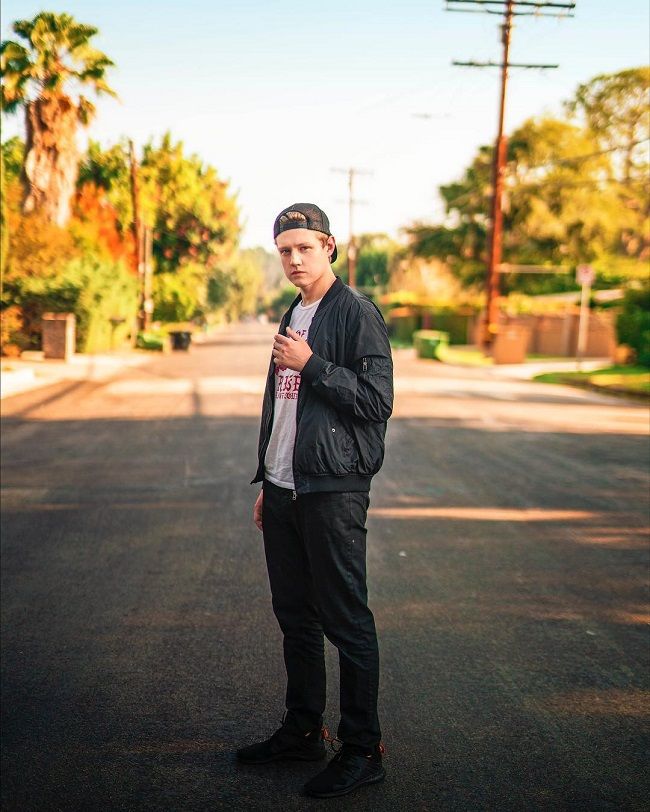 Social media personality, Aaron is active on different social media platforms. He had a Vine account and before Vine shut down, he had earned over 1.3 million followers on it. In addition, Aaron is also a famous YouTube star gaining over 473K subscribers on his channel. On his YouTube channel, he posts many comedy and entertainment videos.

Being a popular YouTuber and Instagram star, he pockets a healthy amount of money from his profession. However, his salary and net worth are unknown. However, some sources estimate his net worth at around $13,000.