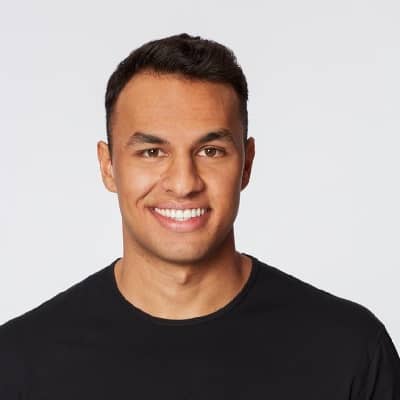 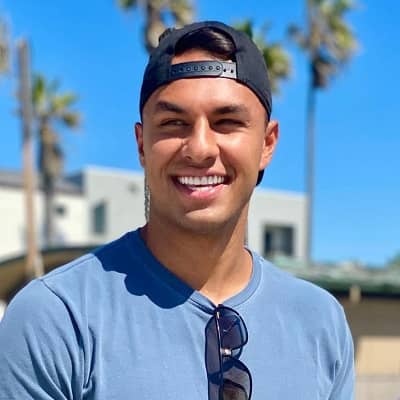 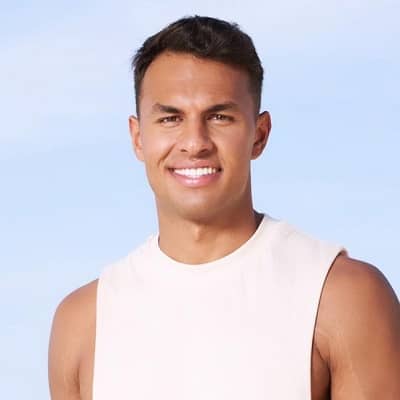 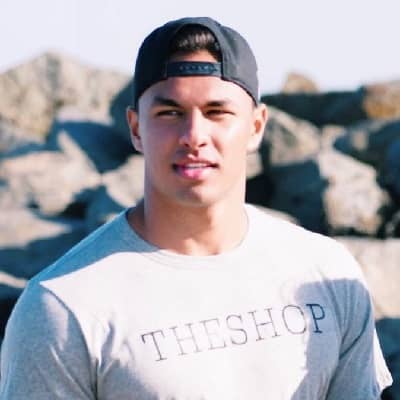 Aaron Clancy is a young and talented American reality TV star. Aaron Clancy gained immense fame for his appearances in the TV shows The Bachelorette and Bachelor in Paradise.

Aaron Clancy was born on 17 September 1994 and he is currently 27 years old. He is originally from San Diego, California, and his zodiac sign is Virgo. Talking about his family, his father is Robert Clancy and his mother is Susan Clancy. Likewise, he has two brothers namely Matthew and Kyle. While Matthew is his elder brother, Kyle is younger than him.

Likewise, he attended the University of San Diego and was a member of the swim team during this time. Also, while attending this institution, he majored in International Studies. Prior to this, Clancy attended Walnut High School and graduated from there in 2012. Then from 2012 to 2015, he attended Mt. Antonio College. 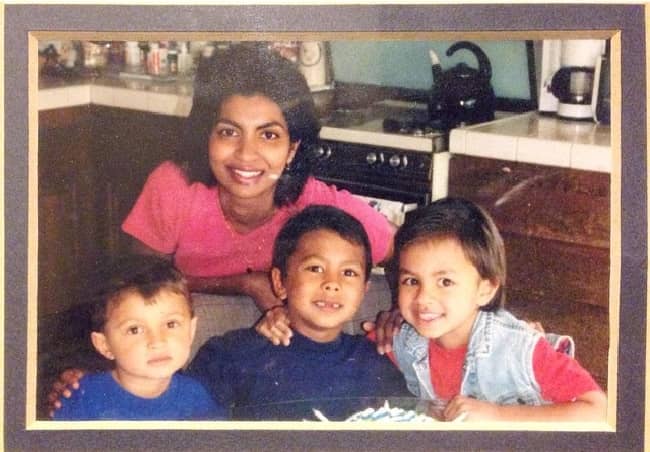 Caption: Aaron Clancy in an old photograph with his family. Source: Instagram

Professionally, Aaron Clancy is a reality TV star. He gained international fame for his appearance in the reality TV show The Bachelorette. His first appearance in this TV show was in the 17th season of the show. During this season, Clancy was eliminated in week 5. After this, Clancy appeared in another reality TV show – Bachelor in Paradise. His 1st appearance on this show was in the 7th season. The 7th season originally ran from 16 August 2021 to 5 October 2021. However, Clancy got eliminated in week 6.

Following this, he once again became a cast member of Bachelor in Paradise in its 8th season which is scheduled to run from 27 September 2022. Some other casts of this season include Abigail Heringer, Anna Redman, Becca Kufrin, Brendan Morais, Deandra Kanu, and Karl Smith among several others.

Further, Clancy also previously worked as an account executive and also in gyms. This personality’s biggest fears are rats and saber-tooth tigers whereas his favorite holiday is Halloween as he loves when things get spooky. Moving on, reality TV star Clancy has a net worth of around $1 million as of 2022. 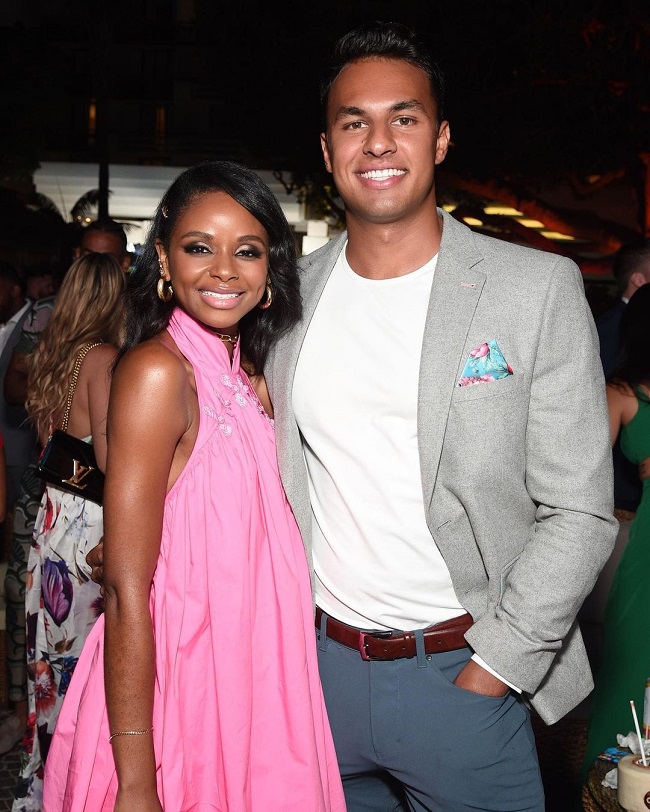 Caption: Aaron Clancy posing for a photo with the fellow Bachelors in Paradise cast Natasha Parker in September 2021. Source: Instagram

Talking about his romantic life, Aaron Clancy is single at present. When he appeared in Bachelor in Paradise, Clancy had relationships with fellow contestants Tammy Ly, Chelsea Vaughn, and Tia Booth. Besides these, there is no further news related to Clancy’s love life and romantic affairs.

Aaron Clancy stands tall at an approximate height of 6 feet 4 inches and his body weight is around 85 kgs. This big guy has a tattoo of his family’s initials on his neck. Moreover, Clancy has hazel brown eyes and dark brown hair color. 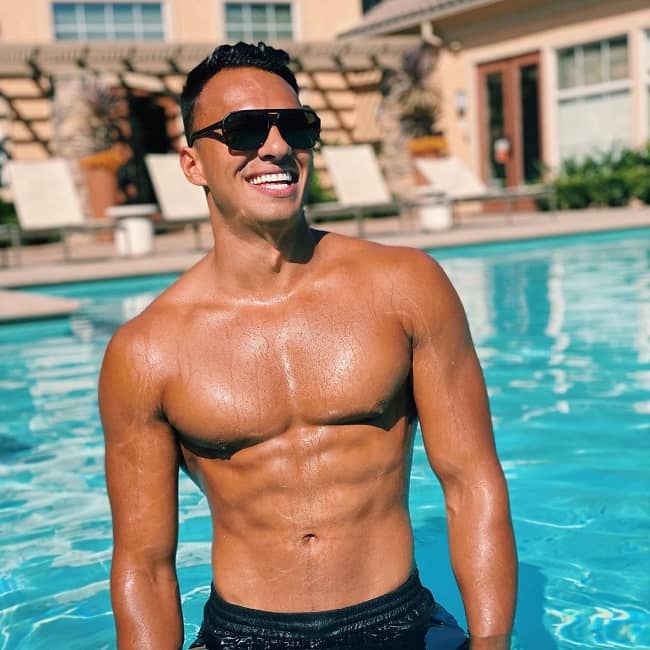 Caption: Aaron Clancy posing for a photo by the pool. Source: Instagram

Talking about his social media presence, Clancy is available on Instagram under the username @aaronrclancy. As of June 2022, this profile has garnered more than 232K followers. As mentioned in his Instagram profile, we can contact him at [email protected] for partnerships. This young reality TV star also has a profile on Cameo. Besides these, Clancy doesn’t seem to have profiles on other platforms like Tiktok, Twitter, Facebook, etc.