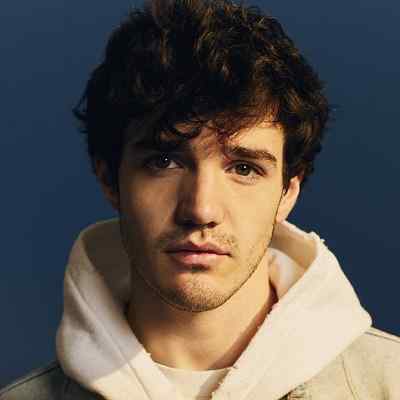 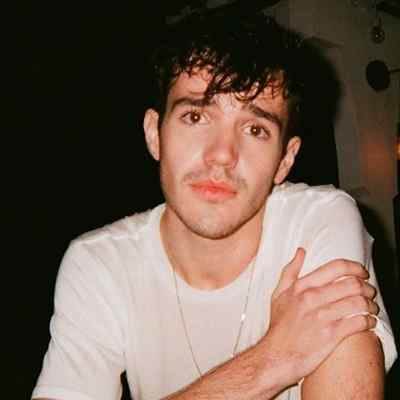 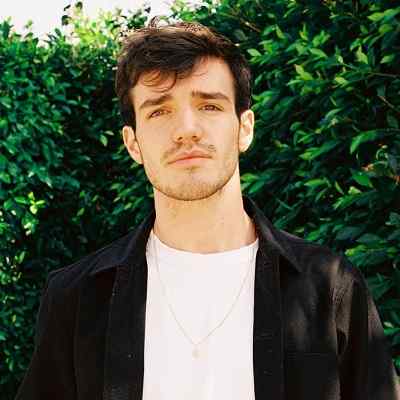 Aaron Carpenter is an American social media personality. Aaron Carpenter helped form the social media group “Magcon Boys”. He often collaborated on Vine with Jack Dail, Ethan Dolan, and Grayson Dolan, and amassing over 1M followers on his personal Vine account. Likewise, in May 2016, he released his debut song “She Know What She Doin”.

Aaron Carpenter was born in Shreveport, Louisiana, Los Angeles, USA, on October 5, 1998. He is 22 years old and is under the birth sign, Libra. He holds the American nationality. and was a good student from his childhood.

His mother’s name is Becky Anderson but his father’s name is unknown, but he had a step-father named Jeff Anderson. His parents separated when he was very young. He has an older brother named Dustyn Carpenter, who was also a Vine star. Likewise, he also has a sister named Candice Carpenter. He lived happily with his biological as well as step-siblings. Moreover, he also had a step-brother named Nic Anderson but his stepbrother died in May 2015, at a very young age of 17. In the same year, his step-father Jeff Anderson died as well. He was very upset as he considered his stepfather as his own father.

Regarding his educational background and qualification, he is a high school graduate. And considering his age, he must be attending university unless he is a dropout or decided to quit the studies. However, information regarding his university is not available. 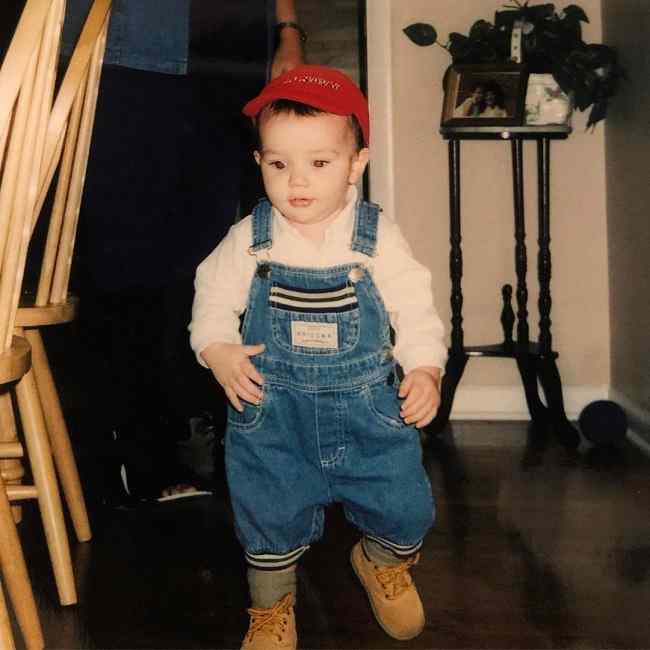 Aaron Carpenter began his career in the year 2013 when he joined the now inactive media hosting service Vine. He had gained over 3.5 million followers to his account, due to his great content. Likewise, he is known for his short skits, challenges, and also various collaborations with other Vine stars like Jack Dail, Ethan Dolan, and Grayson Dolan, and his brother Dustyn.

Hewas also an original member of “MAGCON (Meet and Greet Convention)”, a tour of the Vine male star that was created by his friend Bart Bordelon in the year 2013. They would travel across the country to meet fans that wanted a glimpse of their favorite Vine stars. He also toured alongside Carter Reynolds, Taylor Caniff, Jack & Jack, Shawn Mendes, and Jacob Whitesides. Moreover, he had once pranked his fans on April Fool’s Day by making an announcement that he was going to quit MAGCON.

Their group has become so famous that “Paper Magazine” called the group’s members as the most famous boys in the world. And, many fans of him were heartbroken when the group’s members decided to break up upon disagreements while they were on a national tour. However, the members later decided to sort out their differences in an amicable manner and decided to rejoin their ranks again. Likewise, his fame can be gauged from the fact that an announcement by him that he would show up at a shopping mall in Dallas in the year 2013 made 200 girls show at the place.

Moreover, Carpenter has developed a special style for his videos since the time he joined the Magcon Boys group upon the advice of his friend. Contrary to the videos of other Vine Stars, he makes his videos very elaborate. Likewise, many fans praise him for the frankness with which he shoots and uploads his videos. And, he makes no pretensions of possessing any extra skills than what he already has.

Furthermore, he has also stated that he was a “professional pillow fighter” in one of his videos. In that video, he told a story of how he used a pillow to defend himself against someone who wanted to take his money. He also has a Twitter account with over 3.3 million followers which he created in January 2013. Likewise, his first tweet was posted on the 13th of January about his visit to the dentist.

Moreover, he is active on other social platforms such as Instagram and Facebook. His Instagram account got verified on April 29, 2015, having more than 3.5M followers. He started his career as a singer in the year 2016, when he sang his debut song with “She Know What She Doin”. And, since then he has released lots of songs including “Attitude” in 2019 and his most recent “You” which he released in 2020. 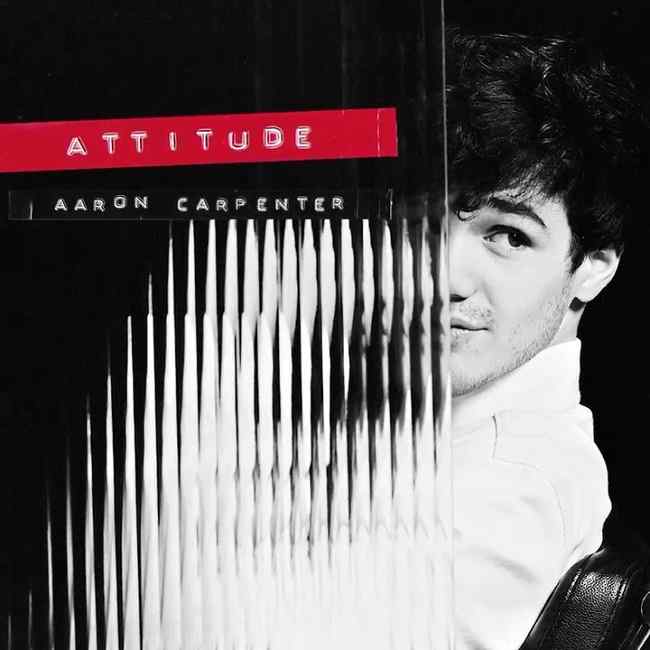 In the year 2014, one controversy surrounded Aaron Carpenter when he suddenly pulled himself from a tour. Many of his fans who bought the tickets by paying a lot of money were disappointed when he pulled himself from the tour. Then, rumors started spreading that he was dying from a major problem related to the functioning of his kidneys. But, no confirmation regarding the seriousness of his illness was given though he tweeted about withdrawing from the tour due to kidney problems. He then later even issued an apology to his fans for disappointing them. Other than this, he has never been in any kind of controversies until now.

Aaron Carpenter is in a relationship with Connar Franklin. Connar is a model and a social media personality and influencer as well. Both of them have shared a lot of cute and adorable pictures with each other on their respective social accounts. Likewise, he and his girlfriend are much appreciated by their fans. Also, they are very much in love with each other and are very happy to be together. Furthermore, he became an uncle when his older sister gave birth to his nephew, Greyson William Carpenter. His best friend is a fellow Vine star, Cameron Dallas. 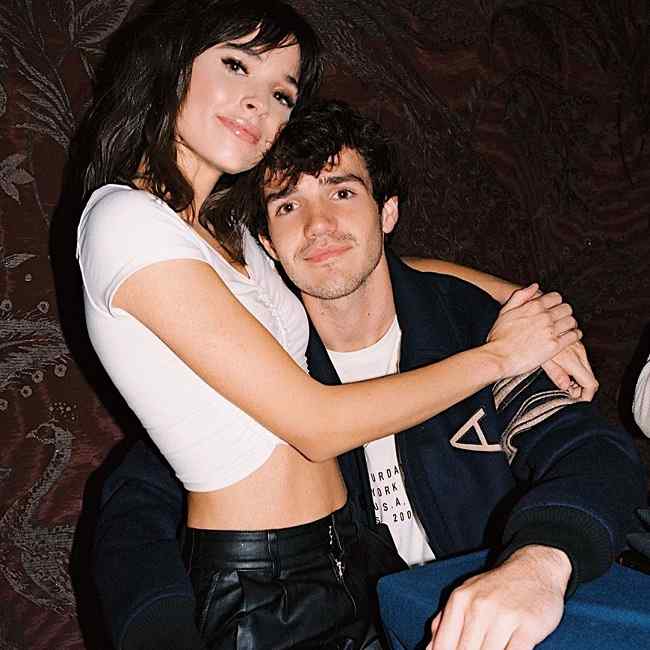 He likes wizards better than vampires and he would rather see into the future than go back into the past. He has also said that he is happy with how he has lived his life so far. Moreover, he has stated that he would rather have the power of invisibility rather than flight and prefers to brush his teeth while he showers. He would love to learn how to dance and he is not a morning person.

Carpenter once stated that if he had been born a girl, his parents would have given him the name Carly Noelle. During his free time, he loves playing basketball and has also participated in the sport professionally. He loves going to the beach as well and prefers to stay clean than get himself dirty. Moreover, he had a goldfish named Ralph and it died on 5 December 2015.

Aaron Carpenter has a height of 5 feet 9 inches and his weight is 68 Kg. His other body measurements such as chest size, waist size, and arm size are 37-30-13 inches respectively. Likewise, Carpenter has dark brown hair and brown eyes.

Focusing on his earnings and income, he has a net worth of $1 million. His main income source is from his singing career.