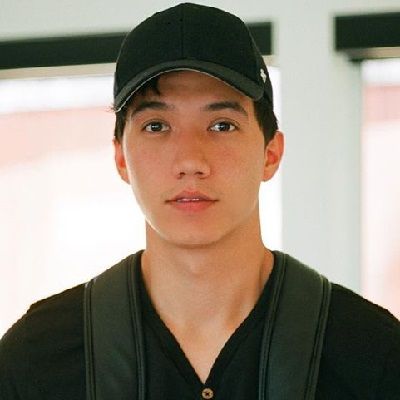 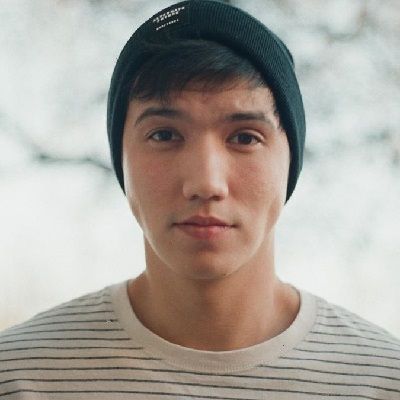 Aaron Burriss is 33 years old as of 2022. He was born on February 4, 1989, in the Philippines. His birth sign is Aquarius. Similarly, he was born to Filipino parents. His mother’s name is Maribel Burriss and his father’s name is Adam Burris. He doesn’t stay there for a long time and moved to Montana when he was about a year old. 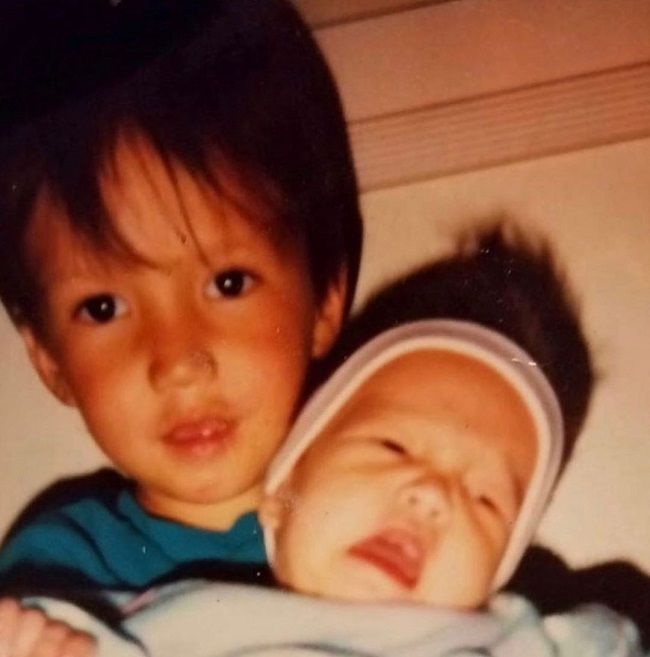 Later his family moved to Lexington, Kentucky, and then North Carolina. He has two brothers Alex Burriss, AKA Alex Wassabi who is a fellow Youtuber, and Andrew Burriss. He also has a sister named Mariah. Likewise, he holds an American nationality and belongs to the Filipino ethnic background.

Moving toward his educational background, he attended a private school in Kentucky, where he outdid in his study as well as sports. As his family shifted to North Carolina, he attended the middle school over there. However, his middle school experience was quite dissatisfying as he was the short, fat kid with braces and squinted eyes who used to be teased and bullied often.

So that he started to study hard for good grades to escape from bullying. He again changed his high school in his senior year, and also had a physical transformation with a slim body weight. Further, he attended the University of North Carolina at Charlotte and became close friends with Ant, Kyle, and Zach, who seldom appear in his videos.

Talking about Aaron Burriss’s professional life, he is the Philippines-born American YouTuber recognized for his ‘Lazyron Studios’ Youtube channel.  He was a lazy boy in his college day and was always looking for easy ways to do the tasks and for alternatives to fame. Even he did not want to do fundamental things in his life like throwing the garbage into the outside bin or walking his dog Hiccup. So, he started his Youtube channel on 30th March 2013 titled Lazyron Studios.

Usually, he keeps on posting funny videos including, parodies, pranks, sketches, and challenges, and also posts vlogs. Gradually he started gaining a fan following, he started posting more frequently one video every day. His popular videos include featuring his brothers. He also stars regularly on his younger brother Alex’s channel ‘Wassabi Productions’.

Likewise, he has also featured many of his friends on his channel. Moreover, he has also got featured on several other YouTube channels like ‘POPSUGAR Girls’ Guide’ for the video ‘How to Break Up (but Nicely) With Aaron Burriss’ for the channel’s ‘Pour Decisions With Candace’ section. Also, he has appeared on the channel ‘LeendaDProductions’ for the video ‘Running Into Your Ex-Girlfriend’. 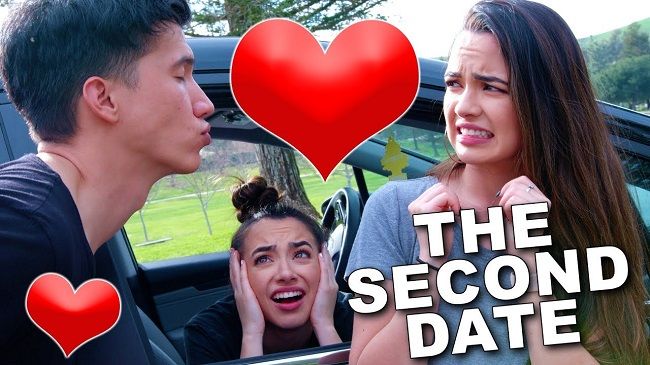 Similarly, he has been posting interesting videos on his channel for a very long time. One of the most viewed and popular uploads on the channel is “HE ONLY HAS 2 YEARS TO LIVE!!.” Published on November 7, 2016, which has got almost 7,820,691 views.

Some of the other notable videos which have crossed millions of views are “Brother Tag” with 4.5M views, “ICE COLD CONDOM CHALLENGE PRANK ft ALEX WASSABI,” with 3.9M views, “Smoothie Challenge ft. Wassabi Productions” with 3.5M views, and “BABY PUG BARKED AT ME FOR THE FIRST TIME!!!” with 3.2M views.

Usually, he keeps on collaborating with his brother as well as the Merrel Twins. He often has seen posting videos with his best friend Veronica. One of the recent collaborative videos is “She Took Me Away For My Birthday!!.”

Talented he has earned a decent sum of money through his Youtube profession. He has been living a lavish lifestyle through his good source of income and has been able to handle his finance on his own. However, he has not disclosed officially his annual salary as well as net worth. But online resources estimated his net worth as around $3 million and earns an average income of $3,000 per day.

Reflecting on Aaron Burriss’s relationship status, he might be in a relationship or single currently. He has not opened up clearly about his relationship status currently. Likewise, he keeps on posting pictures with one of the Merrell twins Veronica as a best friend but not claimed her as a girlfriend. He also has a dog named Guppy. They are often seen together in YouTube videos.

However, they might be only best friends and work on Youtube videos together. It is not confirmed yet about their relationship. Nonetheless, he might get his dream girl in the future with whom he can be paired. 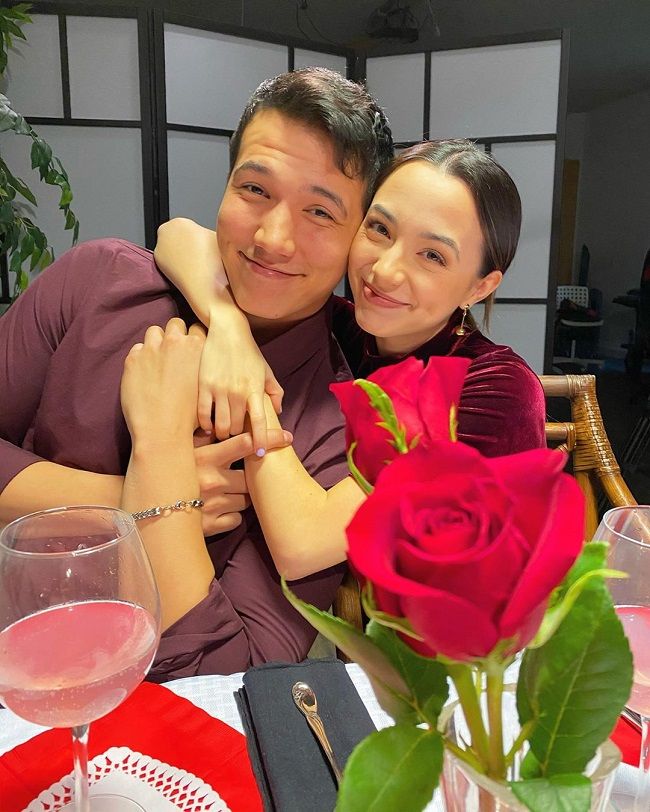 Further, he has been involved in relationships previously. He dated his fellow YouTuber Kimmy Dufresne who also used to be a regular in his videos when they were together. But they split in April 2016. Similarly, he was in a relationship with Sarah Wolfgang who is also a YouTuber and member of the k-pop girl group called ‘Tahiti’. The couple lasted their relationship for around a year from mid-2016.

Aaron Burriss has an amazing personality with a fit body physique looking up to his photos on social media accounts. He has a good height of 6 feet 4 inches and weighs around 86 kg. Likewise, he has black hair color and dark brown eye color.