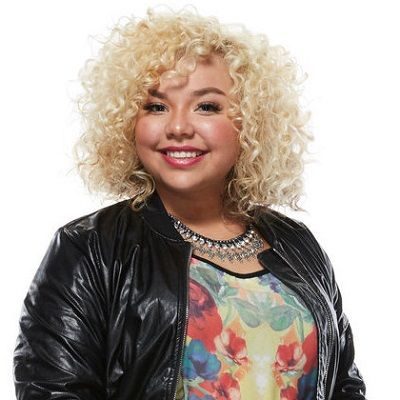 Aaliyah Rose is a singer and Youtuber. Aaliyah Rose is known for singing the cover of “Let It Go” from ‘Frozen’ at the 2014 Radio Disney Music Awards.

Born on June 23, 2002, Aaliyah Rose is the second child of Mo and Melanie. As of 2022, she is currently 20 years old. She has an older brother and a younger sister. Growing up listening to various artists on radios, she was always fond of singing along and even rendering her style. She claims her favorite genre to be R&B 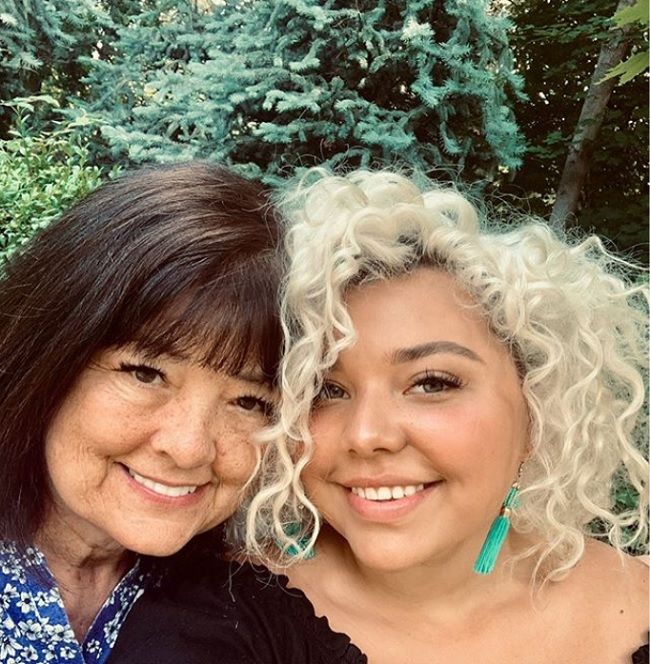 Aaliyah started singing at a very young age. She would sing around in the house all the time. Around age 5, her mother recognized her voice to be very soothing. Consequently, her parents started making videos of her singing and posted them online. Her parents even started her Youtube Channel “Aaliyah Rose’ which now has more than 100 thousand subscribers.

Rose who started as a Youtube cover singer later got on to the stage performing across states. She spread joy and tranquility among the audience through her unique voice. She got her big leap in her career at the age of 11 when Radio Disney announced that she had been selected to perform at the Radio Disney Music Awards. Some of the greatest stars of the music industry including One Direction, Paramore, Taylor Swift, and Selena Gomez performed at the 2014 Radio Disney Music Awards, which was held in Los Angeles, California. She had the privilege to share the same stage as these great names singing “Let It Go” from Disney’s movie “Frozen.” Despite being a young aspiring singer she won the hearts of everyone at the ceremony. 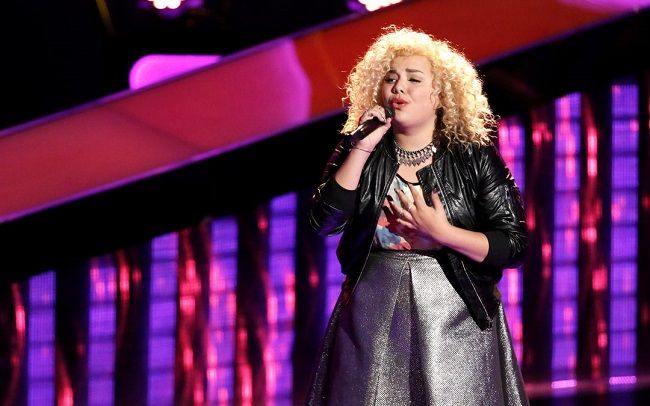 Following that, she continued delivering maid-blowing performances on youtube and to a live audience. Some of her most popular cover songs include, “Dear Future Husband,” “Elastic Heart,” “Stand by You,” and “See You Again.” Besides, she has posted a few covers with other artists like Alex Boyé. Not forget, she appeared on season 12 of The Voice in 2017.  Apart from this, she has also released her original  EP and music video. Currently, She is writing more original music and doing collaborations with Dreamworks.

17 years old, Rose is an amazingly talented and aspiring singer. She is on her journey to living her dreams and becoming an international singer. However, until now she has not received any award. Music is a source of happiness to her and has also been her source of earning. As for 2022, her estimated net worth is between $1 million-$5 million.

Reflecting on Aaliyah Rose’s relationship status, she is probably single. Even though she has a lot of admirers so it wouldn’t be a surprise to know that she would always have admirers in his growing phase. So, she would eventually have a boyfriend and be in a romantic relationship shortly. 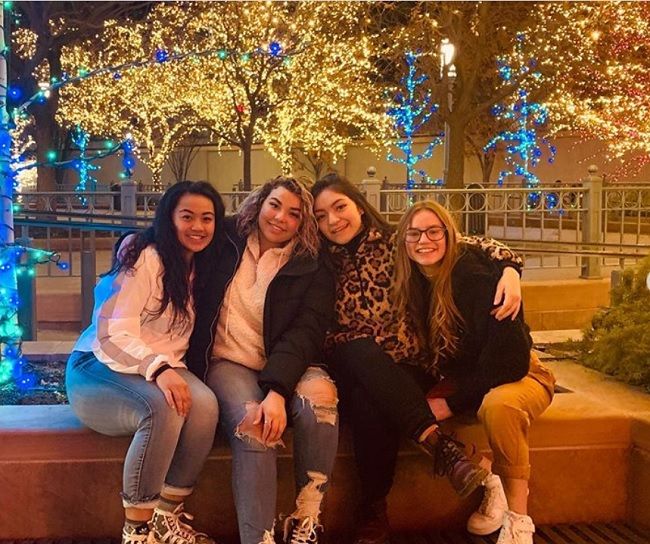 Caption: Aaliyah Rose with her friends during Christmas
Source: Instagram

Although Rose’s exact figures of her body measurement are unavailable, her photos present her as a chubby and gorgeous teenager. She has a fair complexion with blond curly hair.