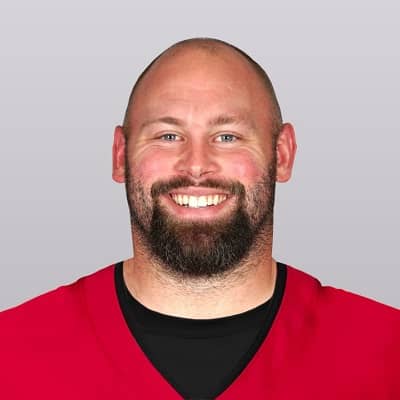 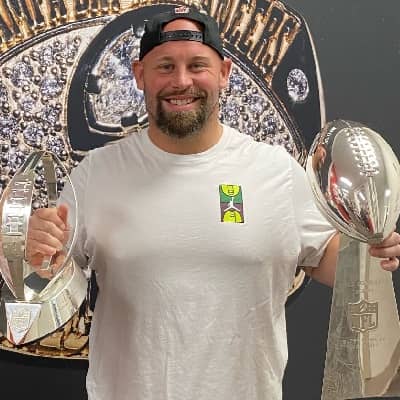 More Facts of A. Q. Shipley

A. Q. Shipley was born on 22 May 1986 and he is currently 35 years old. He is originally from Coraopolis, Pennsylvania, and his zodiac sign is Gemini. His full name is Allan Quay Shipley. Talking about his education, Shipley attended Moon Area High School. Likewise, his parents are his father Allan Shipley, and his mother Patricia Shipley who is available on Instagram as @fbmom53. Likewise, he has a sibling named Nicole Shipley. 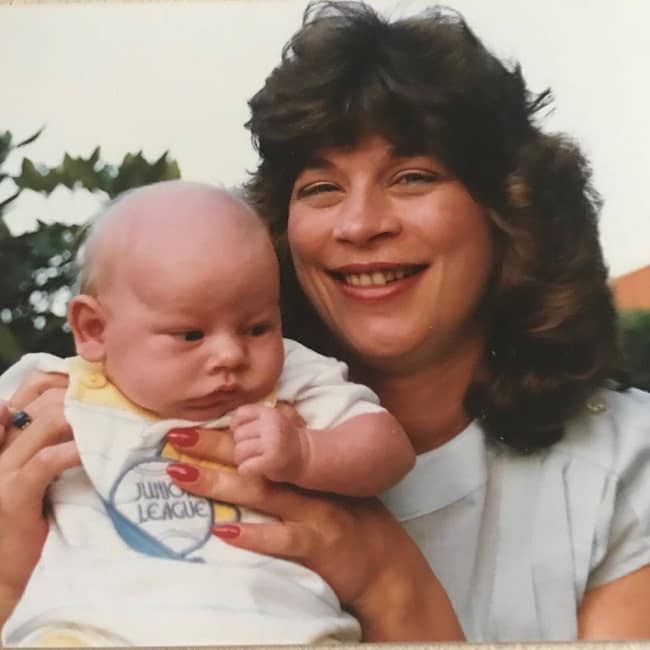 Caption: A. Q. Shipley in a childhood photograph with his mother. Source: Instagram

He was the team captain and helped his football team reach the 2003 WPIAL Class AAA semifinals during high school. Moreover, Shipley was named to the Pittsburgh Post-Gazette Fabulous 22, the Pittsburgh Tribune-Review Terrific 25, as well as the Harrisburg Patriot-News Platinum 33 lists. Further, this young footballer also played in the 2004 Big 33 Football Classic.

Besides football, Shipley was a three-year starter in basketball and helped in leading the team to win the 2003–2004 PIAA state championship. Additionally, this personality also wrestled one year in high school at heavyweight. As such, he pinned the defending division IV state champion in his 1st match. Rivals.com regards this footballer as a four-star recruit. As such, this personality was listed as the #12 defensive tackle prospect in the class of 2004. 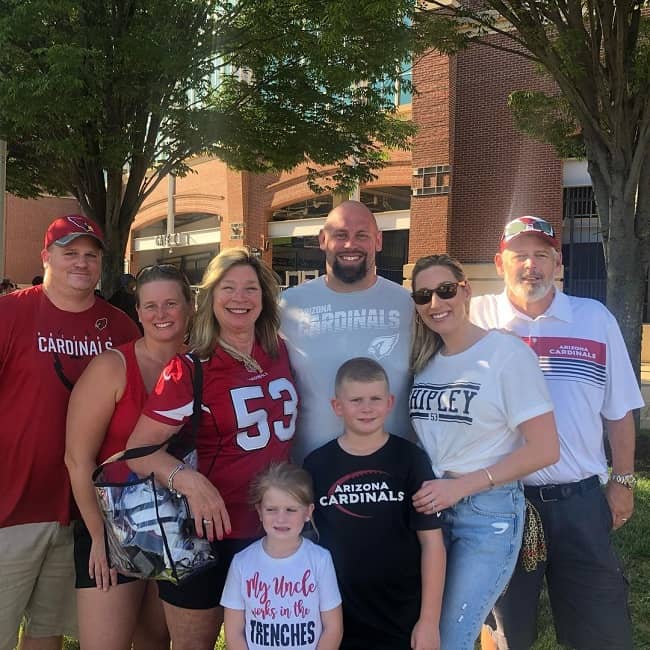 Caption: A. Q. Shipley posing for a photo with his whole family. Source: Instagram

Professionally, A. Q. Shipley is most recognized as the former American football coach. Also, he used to play as the center and was most recently an offensive assistant for the National Football League (NFL) team Tampa Bay Buccaneers.

Furthermore, Shipley played 12 seasons in the NFL. The Pittsburgh Steelers drafted this player in the 7th round of the 2009 NFL Draft. This happened after he played college football for Penn State. This American footballer spent most of his career with the Arizona Cardinals.

Besides this, he was also a member of other teams including the Philadelphia Eagles, Indianapolis Colts, Baltimore Ravens, and Tampa Bay Buccaneers at different points of his playing career. This personality was previously the team captain for the Nittany Lions in the year 2008.

Also, he received the 2008 Dave Rimington Trophy. On 5 May 2021, this player was named an offensive assistant on the Tampa Bay Buccaneers coaching staff. This happened following his retirement as a player. Additionally, this footballer co-hosts That’s Hockey Talk. It is a hockey podcast that Pat McAfee Inc. presents. 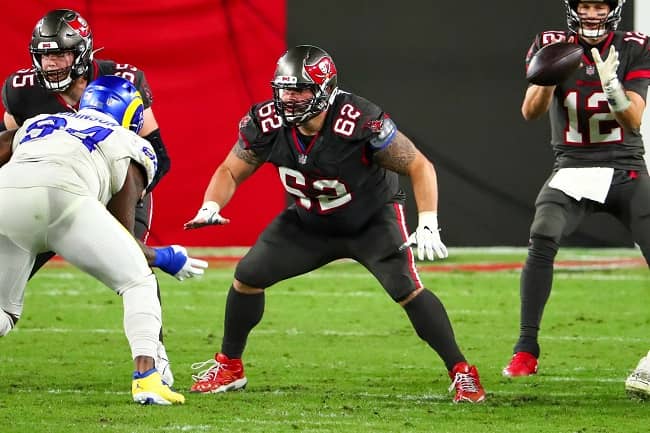 A. Q. Shipley is a happily married man. His wife’s name is Shari Camhy Shipley. This lovely couple married each other on 23 June 2017. Five years later, the couple has grown to a family of four with one member on his way. Together the lovely couple has two daughters namely Skylar Raine and Summer Rye. The couple’s baby boy is due in April 2022. 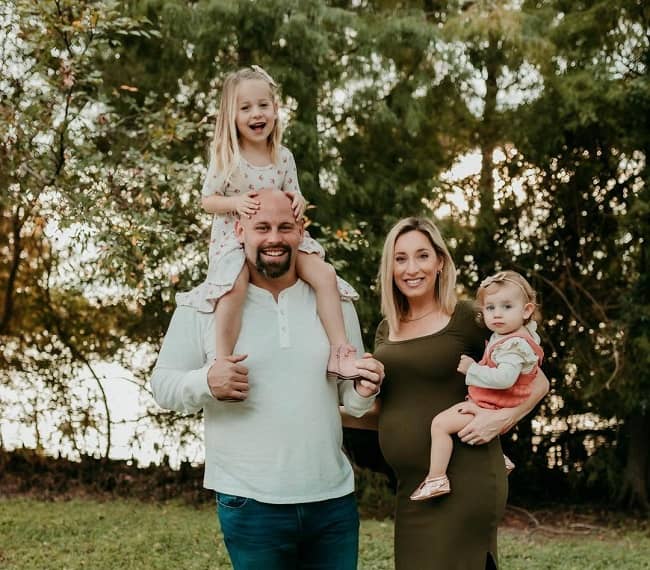 Caption: A. Q. Shipley posing for a photo with his family. Source: Instagram

A. Q. Shipley stands tall at an approximate height of 6 feet 1 inches or 1.85 meters and his weight is around 307 lbs or 139 kgs. Similarly, the footballer has light brown hair and mesmerizing blue eyes. Besides these, this footballer’s other body measurement details are unavailable.

A. Q. Shipley joined Twitter in April 2009 and has more than 25.1K followers on his @aqshipley account. Moreover, his username on Instagram is @aqshipley and so far has over 13.1k followers. Besides these, this personality is not active on other platforms like Facebook, Tiktok, Youtube, etc. Moving on, this American footballer has a net worth of around $2 million US dollars.