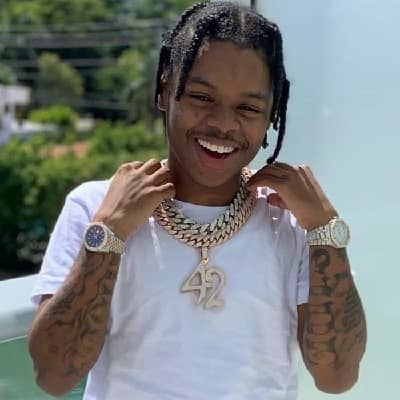 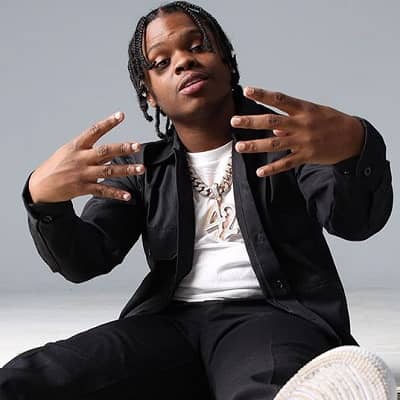 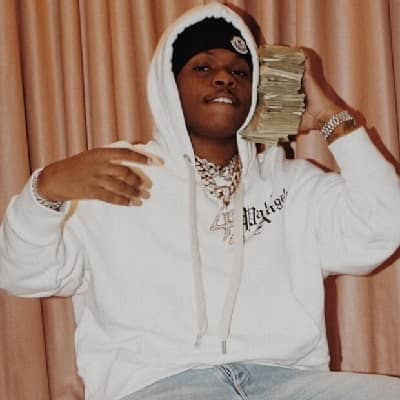 42 dugg is an American rapper, musical artist, songwriter, and social media sensation. 42 dugg is one of the hip hop artist who broke through with his hit single “You Da One” from the 2019 album ‘Young and Turnt’.

His real name is Dion Marquise Hayes, born on November 25, 1994. 42 dugg was born on the eastside of Detroit, Michigan, USA. There is no information regarding his family background. However, around the age of 15, he became homeless. Moreover, he met rapper Lil Baby in 2017. Talking about his educational information, Hayes graduated from Legacy Christian Academy in 2017. His age is 26 years old. 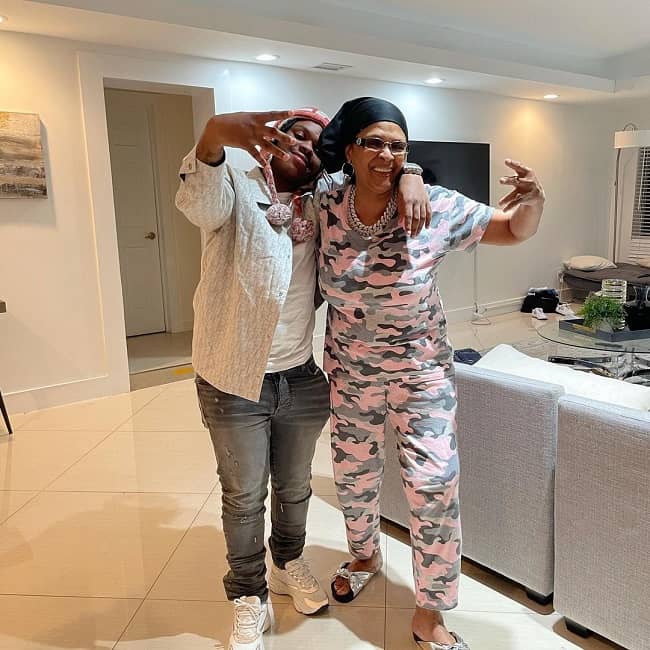 Caption: 42 Dugg clicking a photo with his dear one. Source: Instagram

42 dugg first gained traction for his tracks “The Streets” and “STFU”. After meeting Lil Baby in a high stakes street Craps game later, he signed to Lil Baby’s 4PF and Yo Gotti’s CMG. Likewise, he received national attention when he was featured on Lil Baby’s February 2020 track “Grace”. Therefore, it peaked at number 48 on the Billboard Hot 100.

Dion was also featured on Lil Baby’s track “We Paid” in May 2020. Interestingly, it peaked at number 10 on the Billboard Hot 100. Consequently, this boosted sales of his mixtape Young & Turnt 2, which peaked at number 58 on the Billboard 200. Moreover, he followed this success by doing features on songs by Marshmello, Lil Keed, Meek Mill, Blac Youngsta, Big Sean, T.I., Kaash Paige, and Mulatto.

Dion usually employs a slurred vocal style with auto-tune into his music. Further, his whistle has been noted as his signature sound that also kicks off nearly every song on his 2020 mixtape ‘Young’ and ‘Turnt Vol 2’. Moreover, he made his music industry back in 2018 after releasing his Extended Play titled “11241 Wayburn”. 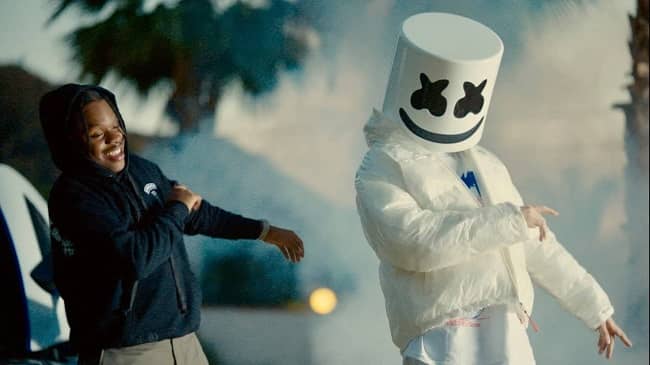 Caption: 42 Dugg and Marshmello in one of their music video. Source: Real People

Hyes was arrested on federal gun charges on March 10, 2020. And, later, he was released on March 17. Likewise, on 5th June 2020, he fled from a traffic stop in a rented SUV after running through a stop sign and was on the run for 2 months. Therefore, authorities worked with the rental company to try to catch Dion.

Then, later, on August 4th, he was captured and was released on bond for $20,000. But he had to wear a GPS monitor as part of his conditional release. Therefore, if convicted, he can face up to 5 years in prison, a $1,000 fine, and suspension of his license for 1 year.

42 dugg doesn’t seem to be dating anyone at the moment. There are no insights concerning his affection for life. He must be in a relationship with someone and must not be disclosing anything. Moreover, in terms of his personal life, no news about his affair, relationship, and relationship is available. However, he might be keeping his personal life out of public and social media. 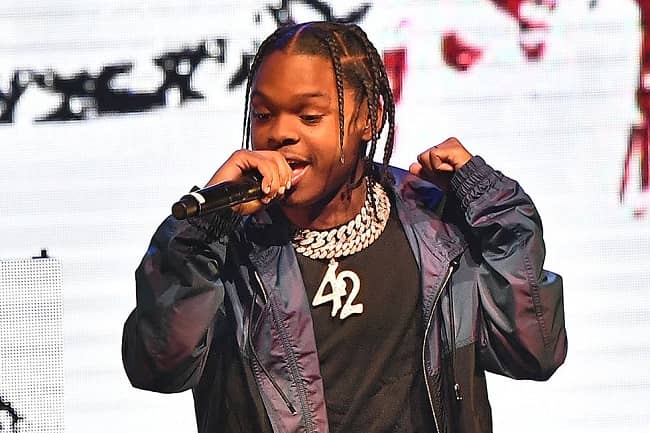 How tall is 42 dugg aka Dion Marquise Hayes?

42 dugg has a modest build but his height is pretty short measuring around 5 feet 1 inch. Moreover, when it comes to fitness, he maintains his body weight which is around 55 kilos by involving himself in various physical activities. Further, Hayes exercises in the gym 3-4 days a week.

He generally has a petite and athletic physique. His chest-waist-hip measurements are 38-28-35 inches respectively. Moreover, he walks in a shoe size of 5 (UK). He has a set of dark brown eyes and also has dark brown hair. 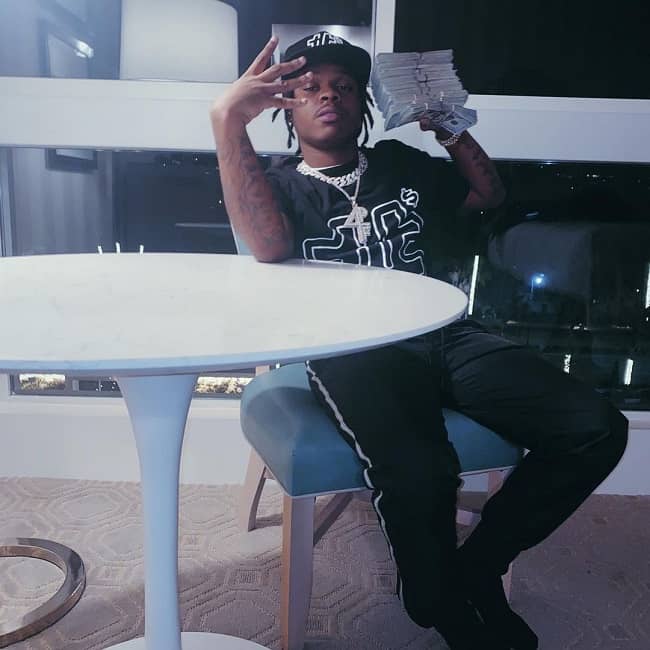 There is no doubt that the young artist is well-known in the entertainment industry. He has a net worth of around $500K as of December 2020.