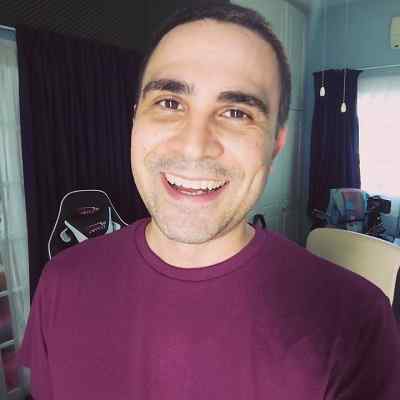 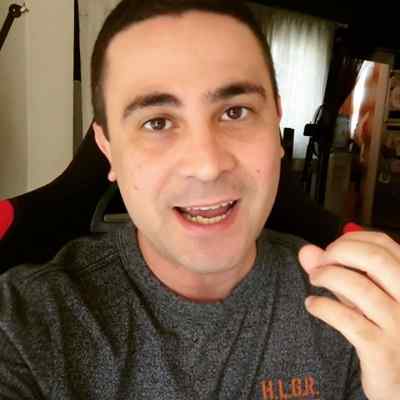 2J is an Italian-Cypriot YouTuber whose name is George Ioannou but best known online as 2J. 2J creates comedy videos, parodies, and music for YouTube and SoundCloud as well. Likewise, he has also made his mark on other social media platforms, particularly on Twitter and Instagram.

2J was born in London, England, on December 3, 1984. He is under the birth sign Sagittarius and he is 37 years old. He holds British nationality. Likewise, his real name is George Ioannou.

The name and information regarding his parents are not available at the moment. However, it is known that his father hails from Cyprus and his mother hails from Italy. Similarly, information related to his other family members such as his siblings, cousins, and others is unknown. And, it seems that he does not prefer to divulge much about his personal and family life.

Regarding George’s educational background and qualification, the name of the educational institutions he attended or is attending is unknown as of now. And considering his age, he must have graduated from both high school and university until and unless he is a dropout or decided to quit further studies. 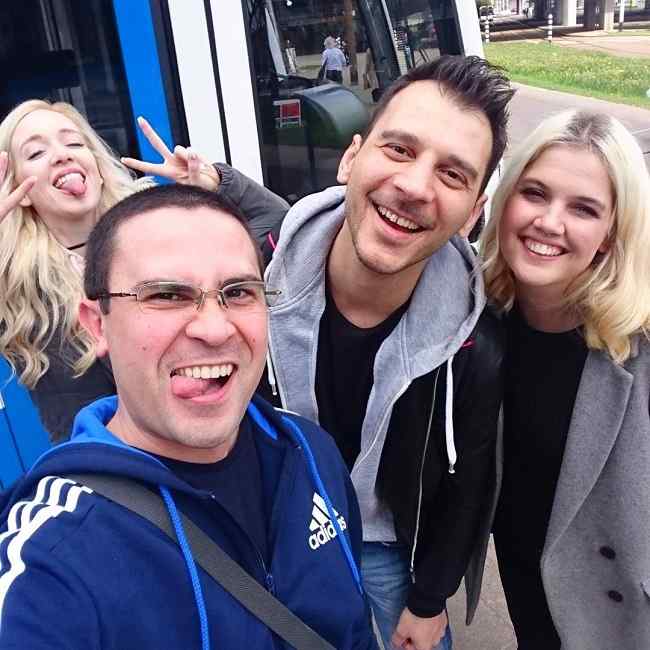 George Ioannou created his Youtube channel under the name “2J”. He launched the channel on May 9, 2007, and has accumulated altogether 409,265,941 views until now. 2j started his YouTube career when he signed up for the video-sharing website under the name “firekreve2j”. Likewise, his first post on the Youtube channel was a parody of Eminem, with him singing “Taco Taco”. The video was posted on September 24, 2007, and has since garnered over 346K views. Moreover, he also shares parodies, comedy videos, and music on both YouTube and SoundCloud. George’s SoundCloud account has already gained more than 12.6K followers.

Furthermore, the immense popularity of his primary channel made him a YouTube sensation and led him to launch his second channel on the platform, “2J Games”. The second channel was created on August 25, 2014, and has garnered altogether 295,067,635 views to date. This is a game channel and he shares game videos of Fortnite, Minecraft, and other games as well. The first video he shares on this channel is Welcome To The Gaming Channel!. George posted this video on August 26, 2014, and has mustered 465K views until now. 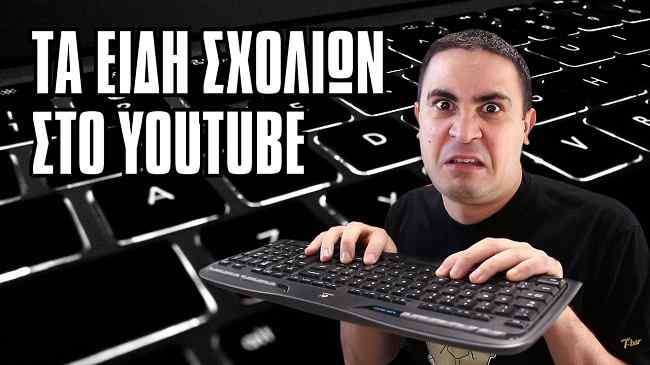 2J is in a relationship with Katia Kiriakoudi. They began dating in the year 2012. Katia is also a popular social media personality and owns a Youtube channel as well. The couple has shared pictures along with each other on their respective social accounts. 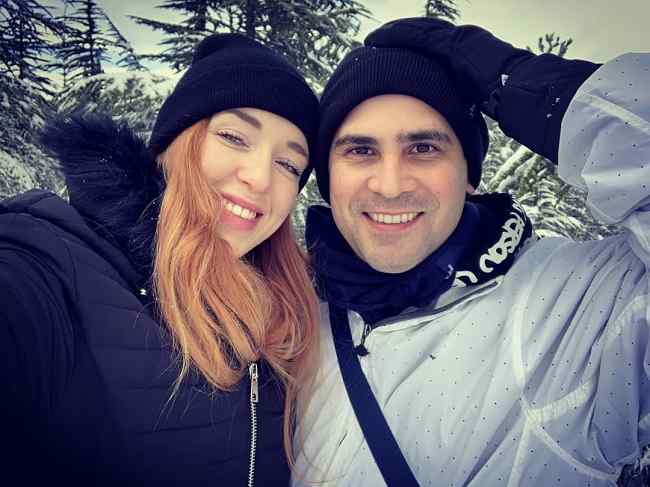 2J has a height of 5 feet 8 inches and his weight is 68 Kg. However, his other body measurements such as his chest size, waist size, hip size, and bicep size, are unknown until now and they are still under review. Moreover, black hair and dark brown eyes.

According to statsmash, George has an estimated net worth of $378K and his main income source is Youtube. Moreover, he has published 332 videos which all together add up to more than 368.7 million views. Also, his audience has been steadily growing from month to month.