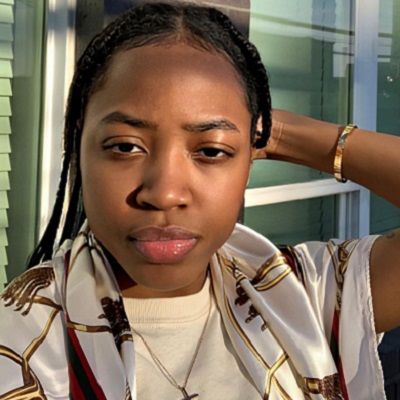 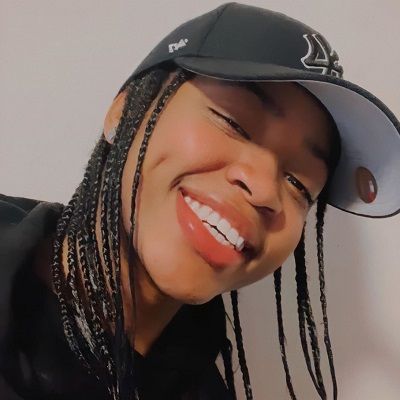 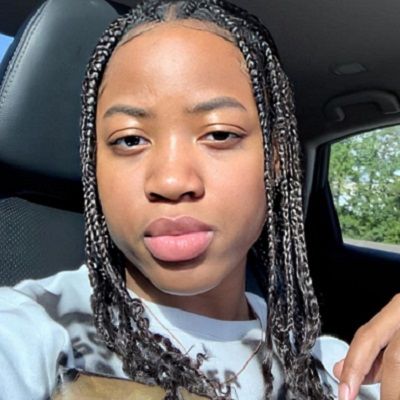 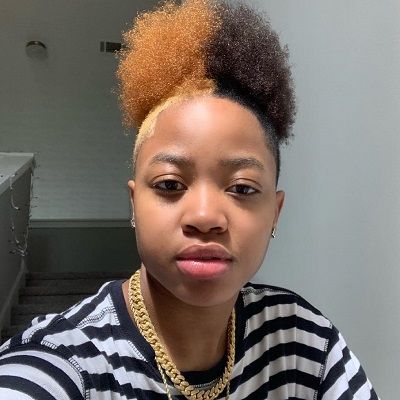 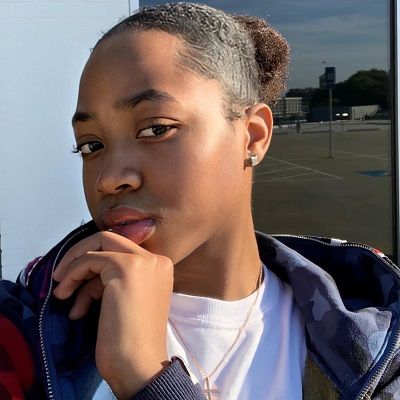 Her real name is Antonia Durrah. She was born on June 8, 2000, in Columbus, Ohio, USA. Later, she moved to Atlanta, Georgia when she was eight years old. She is 22 years old currently and her birth sign is Gemini.

Concerning her family, there is no more information except that she has a sister but her name is not known. Moreover, she has not shared the details regarding her educational background. However, as of her age, she might be a high school graduate. 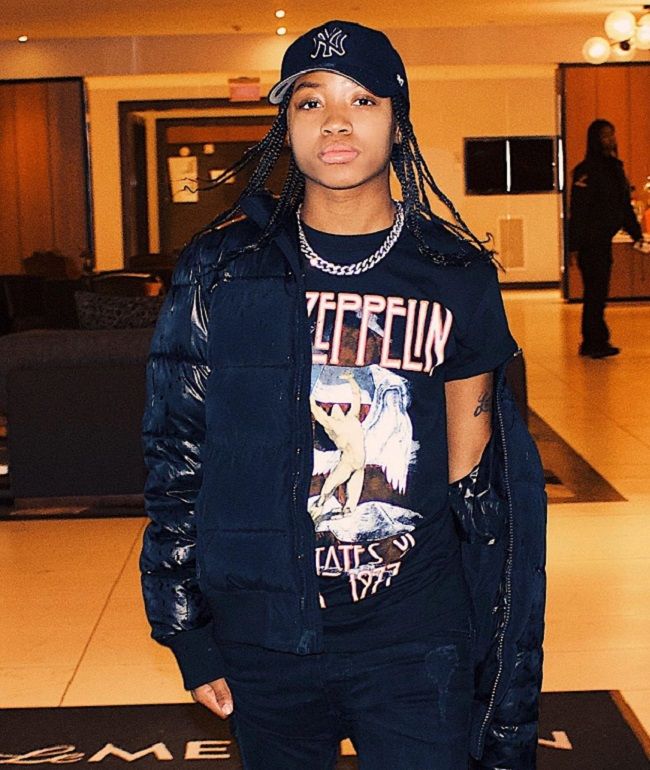 Antonia is a hip-hop dancer grown popular on Instagram by sharing her skills in short video clips to her fans. She has trained and competed in hip hop and funk dance at the Ikonic Dance Studio. In 2015, she starred as one of the dancers in the Migos music video “Look At My Dab”.

Similarly, in the same year, she modeled in her first fashion show for youth fashion designer Kimmani Kouture. Furthermore, After her dance squad, D4YL was placed at World of Dance Atlanta, they were able to perform in the Silento music video “My 1st Girlfriend”. 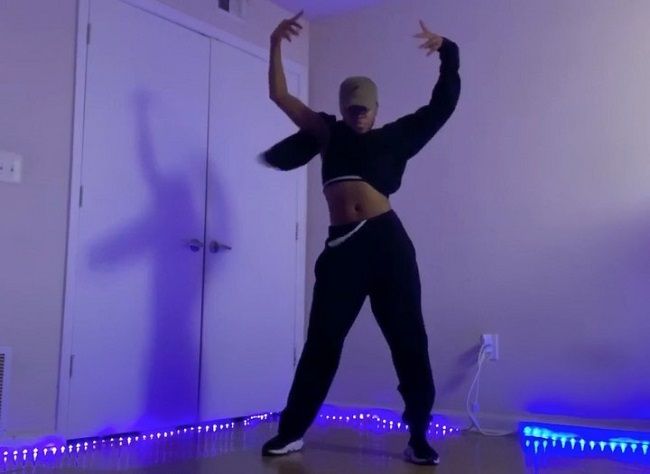 Further, she mostly posts her dances and self-modeling pictures on her account. She also keeps updating us about her ongoing life. Antonia has won the hearts of millions of people with her dance videos on the very platform. She has gained more than 398 thousand followers on her Instagram account. She joined her Twitter account in February 2017 under the username ‘@Therealbanjii’.

Antonia is also a video creator on TikTok who creates a mix of lip-syncing, dance, transition, and comedy videos. She is available on TikTok with the username ‘@therealbanjii’. Therefore, she makes comedy and dance content videos on it and has earned over 60K followers.

Further, she also has a YouTube channel under the name ‘Therealbanjii’. It was created on April 3, 2013. She sings well too, and she has also uploaded her music videos. The music videos are ‘Banjii X Retta – CONSCIENCE’ which has gathered over 30K views, ‘Banjii – Tell Me’ which has over 26K views, and ‘BANJII – Show Me *Prod Bless-Em-Bless* (Official Audio)’ which has gained over 2K views.

Speaking about her personal life, she is not dating anyone and is single at the moment. She has not revealed her dating history publicly. Antonia might have dated someone earlier, but she has not spoken up to the public till now. However, she is enjoying her single life to the fullest and is fulfilling her dreams.

Similarly, she has not involved herself in any kind of controversial acts. However, Antonia has always been aware and didn’t let harm her personal and professional life. Currently, she might be busy focusing on his career and is developing her skills.

Antonia has a well-maintained and lean body type. She has a pair of dark brown eyes and black hair. She has not revealed her body measurements to the public yet. Her workout routine and diet plan are also not known. However, she has got an amazing personality and has maintained a balanced diet. Moreover, she has got curly hair. She has tattoos on her arms and one underneath her left ear. 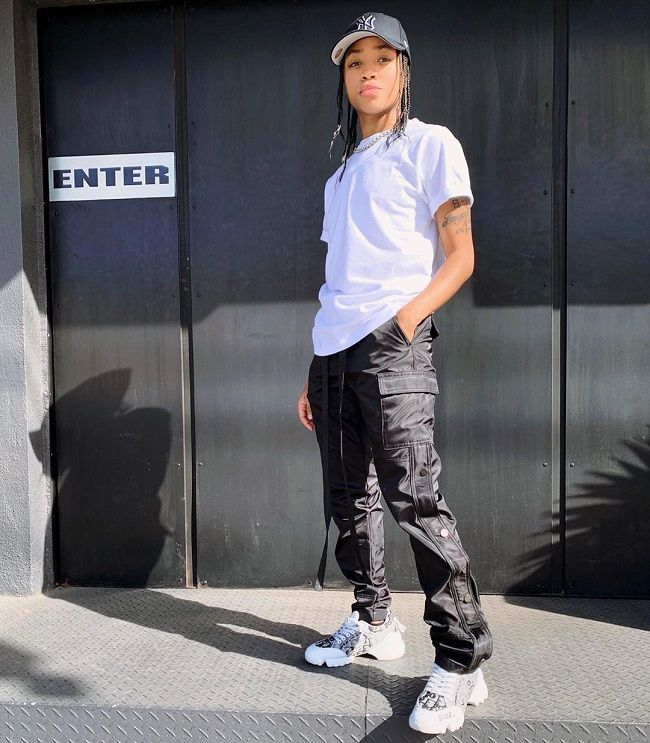 Now moving toward her earnings and income, Antonia might earn a good amount of money through her profession. Her estimated net worth is to be roughly around $1 million – $5 million. The majority of her wealth might come from her dancing career and social media activities.